Illinois' economy is leading the nation in job growth, business investment and innovation. 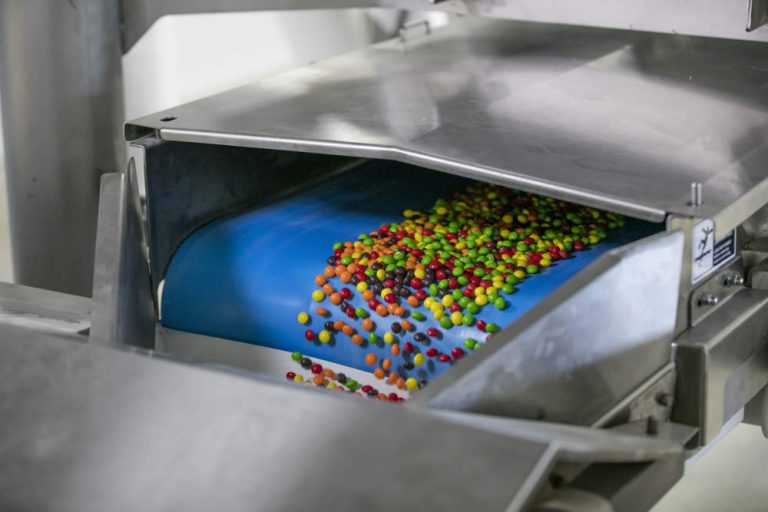 From global corporate giants to startups pioneering technologies of the future, businesses of all sizes and stages of growth are putting down roots in Illinois. Home to 33 Fortune 500 headquarters, 13 Fortune Global 500 headquarters and 124 corporate world headquarters as well as top universities for engineering and technology, the state is a coveted destination for companies seeking the best talent, location, infrastructure and culture to propel their growth. Illinois is a beacon for global, multinational companies around the world attracted by its location in the heart of North American commerce. For example, Illinois has access to talent, the ability to move products, people and services quickly, and a lifestyle and culture unparalleled in the Midwest.

These competitive advantages, along with the state’s business-friendly reforms, and reputation as a welcoming, diverse place to live and work, are driving investment and jobs to the Land of Lincoln. In Illinois, businesses can benefit from lower tax rates than in most other Midwest states and other large states like California, New York, New Jersey and Pennsylvania. The state offers the fifth-lowest tax rate nationwide on new investment.

In the wake of the Great Recession, the state has emerged as a front runner in the economic recovery race. According to the U.S. Bureau of Labor Statistics, Illinois added nearly 298,000 private-sector jobs from January 2010 through December 2013. Its economy is more robust than ever, with a GDP topping $720.7 billion in 2013 – up more than 10 percent since 2010.

In 2014, Philadelphia’s Federal Reserve Bank predicted that Illinois would lead economic growth among all 12 states in the Midwest over the next six months. Key industries such as advanced manufacturing and materials, logistics, energy and technology are driving the rapid growth, along with multimillion-dollar expansions and investments from a slew of global companies. Ridesharing innovator Uber is growing its regional headquarters in Illinois, bringing 420 jobs to downtown Chicago. Online marketplace giant eBay, which acquired Chicago-bred online and mobile payment provider Braintree in 2013, is expanding into the city’s Merchandise Mart, where it will add 320 jobs. French tire maker Michelin broke ground in 2014 on a 1.7-million-square-foot logistics center in Wilmington that will create 200 jobs. Palatine-based Weber-Stephen Products LLC, maker of the iconic Weber kettle grill, is constructing a $26.6 million global distribution center at its Huntley facility and adding 120 jobs. Wrigley is investing $50 million to boost its production of Skittles in Yorkville, where it will add 75 jobs.

New Zealand biofuel developer LanzaTech is establishing its global headquarters and research and development center in Skokie, where it will invest $17 million. The clean-tech firm is one of many fast-growing innovation companies attracting venture capital to the state. Illinois drew more than $1 billion in venture capital investment in 2013 – up 169 percent from 2012 – thanks to an ever-evolving entrepreneurial ecosystem anchored by 144 university research facilities, 71 federal research centers, seven technology parks, and 550 companies with research and development facilities. The state has invested heavily in technology incubators across Illinois, including more than 40 in Chicago, where 20,000 programmers live and new digital technology companies continue to pop up.

With support from a $70 million Department of Defense award and private investors, the state also has launched a $320 million Digital Manufacturing and Design Institute at Chicago’s UI Labs that will serve as a flag in the ground for advanced manufacturers across the country to help them solve technological challenges facing the industry. Spurring innovation for all businesses is a key focus for the state moving forward – and that includes making it easier to operate in Illinois. Legislative reform of the state’s workers’ compensation system has cut costs by 20 percent for businesses, and pension reform has saved more than $140 billion. Lawmakers are also considering proposals to reduce fees for new businesses and provide existing ones with a job training tax credit. DCEO wants businesses to know they are working hard to help them make things more efficient and do whatever possible to support their growth.