Life sciences and biotechnology is a $98.6 billion dollar industry in Illinois that supports 81,000 jobs. 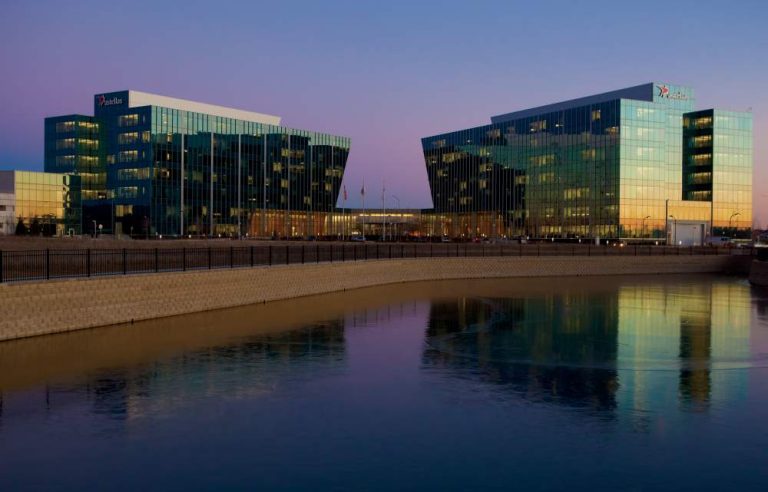 Life sciences are alive and well and growing in Illinois.

From the corporate world to academics and government research, the industry is flourishing in the state, as it’s home to some of the largest life science companies in the nation, including Abbott Laboratories, Astellas, Baxter Healthcare and Hospira.

Illinois also has more than 440 research and development facilities, and more than 200 academic government and nonprofit research institutions dedicated to life sciences discoveries and innovation.

Illinois has generated $98.6 billion in economic output in biotechnology, supporting 81,000 jobs through more than 3,500 biotech organizations, according to a 2013 report by the nonprofit trade group Illinois Biotechnology Industry Association.

One of IBIO’s initiatives, the PROPEL program, assists fledgling life science and biotech companies grow. Since its inception, PROPEL has helped more than 85 companies in raising $100 million in investment funding.

“We want to help make Illinois one of the top biotech centers on the planet,” says David Miller, president and chief executive officer of IBIO.

“After they have gone through this program, their chance of getting long-term investors increases,” he says.

Miller says state government has also stepped up with support for life sciences entrepreneurs through programs such as the Angel Investment Credit Program, designed to offer a tax credit to interested investors who make an investment in one of the state’s innovative, qualified new business ventures.

IBIO educational programs for teachers and students in math and science are designed to get more young people excited about a potential career in one of the life sciences fields.

“Our business is thriving in Illinois. It provides an excellent home for our company headquarters and our employees based here,” says K’Lynne Johnson, chief executive officer of Elevance. “We look forward to continuing to see it develop into a significant factor in the rapidly developing biotechnology industry.”

Also supporting life sciences growth in the state are a network of eight technology parks. One of the largest is the Illinois Science & Technology Park in Skokie in the Chicagoland region.

The park is located on a campus site of a former pharmaceutical company. Forest City Enterprises, developer of the park, has reconfigured the facility, giving it more of a campus-like atmosphere. Currently, 14 companies are tenants at the office park, utilizing 550,000 square feet of space and employing more than 1,200 people.

When the developer’s master plan is completely fulfilled, it is anticipated that the campus will offer more than 2 million square feet of space with 5,000 to 6,000 employees working there. Office park tenants are principally in the pharmaceutical, biotechnology and medical devices sectors of the life science industry

The office park is also home to a program, in connection with Oakton Community College, to train students in nanotechnology. Graduates of this program could be hired to work at one of the companies on the office park campus or one of the many biotech companies in the region.

“We have business of all sizes and types in the industry here at the park,” says Michael Rosen, senior vice president of new business development for Forest City’s Science & Technology Group. “This is a major R&D asset for the community and the state.”

Rosen likens the project to a shopping mall in life sciences. Forest City has also partnered with the state in attracting foreign firms to Illinois. One of the park’s tenants is AuraSense, LLC, a development stage biotechnology company pursuing commercial potential of engineered nanoparticles.