Food hubs are being planned in at least three Illinois locations to make locally grown crops more accessible to nearby residents. 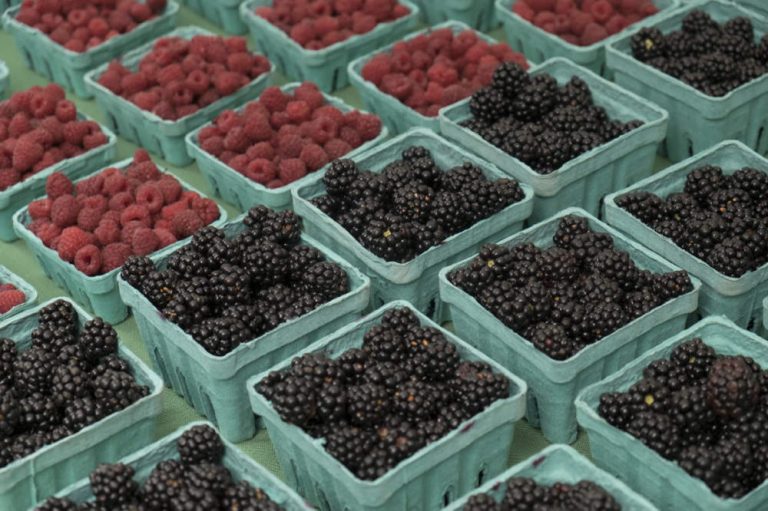 Illinois is home to a number of efforts to make food raised in the state more accessible to those who live near the farms.

One such effort is the Edible Economy, an initiative to create community-owned food hubs and farm-owned cooperatives in a 32-county region of central Illinois. The project is working in partnership with local farms, schools, business and community members to develop food production, distribution and processing facilities to make local crops more available to more people.

Terra Brockman of Bloomington, an advocate for sustainable farming in the region, says food hubs are an ideal way for local crops to get on local tables.

“We think projects like the Edible Economy makes it easier for the food farmer and buyer,” she says.

To give the program a boost, Heartland Community College and the Edible Economy Project received a Rural Business Enterprise Grant from the U.S. Department of Agriculture to assist small farmers and producers in the region. The grant will be used to create the food hub project, which will allow farmers to aggregate, market and distribute their products to large local buyers including schools, universities, hospitals, and other institutions and businesses.

Brockman says the food hub is needed to make the distribution of locally grown crops more efficient and less costly for farmers and buyers. Similar food hubs are also planned in other regions of Illinois. One is located at the former Chanute Air Force Base near Rantoul. A partnership that includes local colleges, farm organizations and county government, is trying to determine if a food hub might be a practical use for the shuttered base. A biofuel facility has also been suggested.

In Peoria County, farm extension officials and others are looking at a former work camp as a possible site for a food hub or a small farm incubator or farming laboratory for area schools.