Illinois' advanced manufacturing sector has the advantage of a highly skilled workforce, an unmatched logistics infrastructure and academic and research resources that include top five engineering schools at the University of Illinois and Northwestern University. 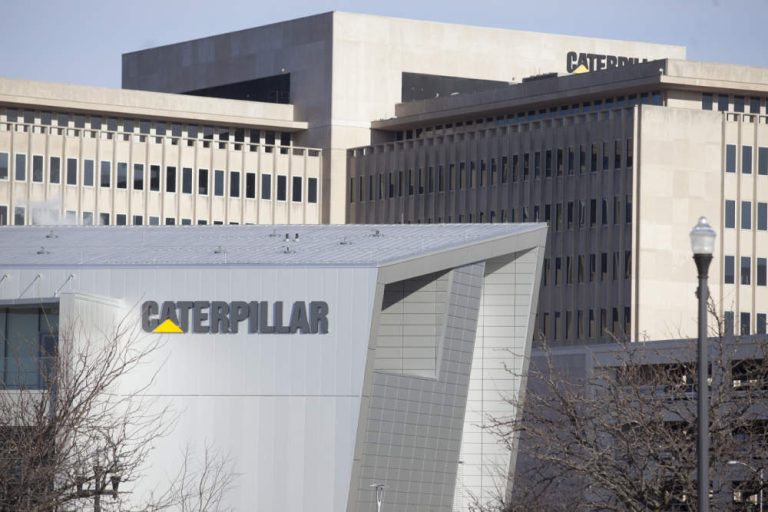 Whether they have household names – Boeing, Caterpillar and Culligan  – or are famous mainly within their own industries – like pollution recovery company Elastec or Rosseto, a manufacturer of food service dispensers – some of the world’s most respected manufacturers have their headquarters in Illinois. Others, like Ford, Fiat and Mitsubishi, have major operations in Illinois and contributed to a statewide manufacturing output that totaled $86.6 billion in 2011, and in 2013, sustains 574,000 jobs and accounts for 93 percent of Illinois exports. Culligan, founded in 1936, a pioneer in water filtration and water softening products, has more than 600 dealers in the United States and Canada and sells its products in more than 90 countries.

“Culligan is a global company with more than 800 locations around the world, but the heart of our operations remains in Illinois,” says CEO Scott Clawson. “We are committed to this area for the long term and to growing our presence here.” Manufacturers in Illinois have the advantage of a highly skilled workforce, an unmatched logistics infrastructure and deep technological capabilities that encompass academic and research resources that include top five engineering schools at the University of Illinois and Northwestern University.

The state is a major producer of aerospace components, chemicals, machinery, electronics, rubber and plastic products and fabricated metals. Some of the globe’s best-known manufacturers are based in Illinois, including Caterpillar, Deere & Company, and Navistar. Statewide examples of manufacturing growth include:

“We are committed to serving as an economic anchor for southeastern Illinois,” says Greg Conrad, president and chief operating officer at North American Lighting.

“The auto industry is growing and so are we. As the auto industry recovery brings new business to North American Lighting, we are bringing new business to Illinois.” Culligan, whose global headquarters are located in Rosemont, opened a new facility in Libertyville with more than 217,000 square feet of prime manufacturing, assembly, warehousing and office space.

The facility features 75,000 square feet of manufacturing space, tripling the company’s previous capacity, and houses design through manufacturing under one roof, enabling Culligan to reach new levels of innovation, productivity and speed. In addition to tripling manufacturing space, the Libertyville facility provides the space needed to execute large, complex capital projects for industrial customers. It also enables Culligan to assemble as many as five mobile water treatment containers at one time, speeding delivery for customers who need solutions for fast response, supplemental, temporary or emergency situations.

“It’s important to note that, as a global company, we could have located our worldwide headquarters or this new facility anywhere – but we chose Illinois as home to both. There are many reasons for this,” Clawson says. Illinois’ attributes include a talented, well-educated workforce, outstanding quality of life, some of the country’s most prominent academic, cultural, medical and corporate organizations located within its borders, and Chicago’s status as one of the world’s premier cities, which makes it easy to attract the best and brightest, he says. Culligan’s operations in Illinois place the company in the center of the country in a location supported by excellent infrastructure – important considerations for a company that ships its water treatment solutions not only to customers throughout the United States and Canada, but also around the world. In addition, Illinois offers a welcoming and supportive environment that makes it easy to do business in the state, Clawson says.

“We pride ourselves on the craftsmanship of our Illinois USA-made products. Reaching new markets with them means we have the opportunity to keep expanding,” says Rosseto President Gil Gold. Another Export Award winner, Elastec/American Marine, helps keep the world safe from oil spills and other forms of pollution. The company manufactures pollution recovery systems with a core competency in international oil spill recovery in 200,000 square feet of space in four manufacturing and warehousing facilities in southern Illinois. Seventy percent of the pollution control equipment manufactured by Elastec/American Marine is shipped in intermodal containers to approximately 145 countries from Carmi and Fairfield in Illinois and from Florida. “We ship our products internationally from southern Illinois by truck, rail and through every major port in the United States, expedited by our exceptionally competent shipping department,” says CEO Donnie Wilson.

“We are fortunate to have a dedicated, enthusiastic and reliable group of employees in Illinois and Cocoa, Florida. They are the backbone of our business.”