Skip to content
Home > IL > Education, Careers & Opportunity > This is Why Illinois Leads in Business

This is Why Illinois Leads in Business

Learn why so many of the products we rely on, from airplanes to vacuum cleaners, are made by companies headquartered in Illinois. 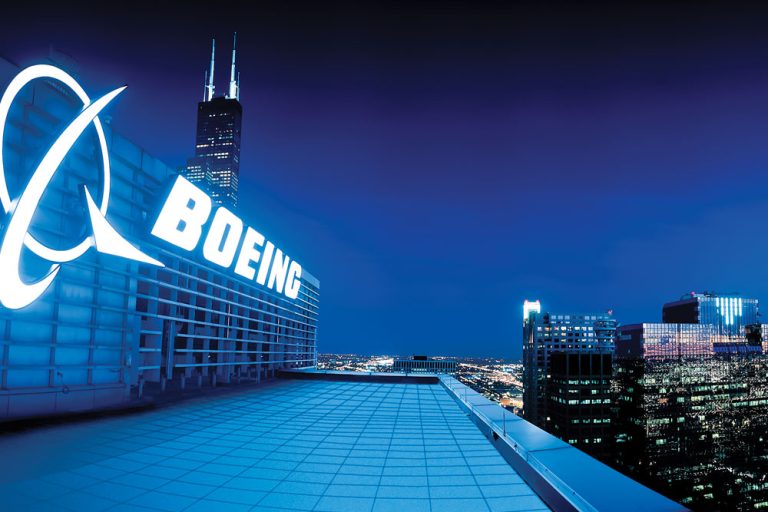 Throw a ball, fly on an airplane, vacuum your floor or enjoy a hamburger, chances are you are using a product made by a company headquartered in Illinois, the address of choice for innovators, entrepreneurs and many of the most recognizable names in global commerce.

More than 1,300 foreign-owned companies have operations in the state, employing more than 290,000 workers and placing Illinois firmly in the top five states in terms of foreign direct investment (FDI).

Together, businesses in Illinois contribute to a $784 billion statewide economy with major sectors in life science and biotechnology, advanced manufacturing, agribusiness and food production, business and professional services, energy, transportation, distribution and logistics.

Along with thousands of international, regional and local businesses, all these employers are attracted to Illinois by corporate and personal tax rates that compare favorably with peer states, affordable real estate and competitive energy costs.

Companies like high-tech vacuum cleaner manufacturer Dyson also enjoys the synergy of a business environment where other creative businesses are located. The company selected Chicago’s Fulton Market District for its new U.S. headquarters site, where its neighbors include Google, McDonald’s and Glassdoor.

The relocation of its U.S. headquarters is part of the Malmesbury, England-based company’s plan to add nearly 100 workers, including approximately 70 employees in the Chicago office and about 30 at its Aurora call center.

“Following a banner year in 2016, our ambitions are higher than ever. We needed a space that reflects this mindset and can grow and flex as we do,” says Phil Molyneux, Dyson’s president of the Americas. “The Fulton Market location places us squarely among like-minded tech giants and blossoming start-ups, while giving us a blank canvas to create a working environment that is uniquely Dyson.”

Dyson will have 240 workers in its new space, which has concrete floors, exposed ceilings and a startup feel.

“We have great ambitions to take it to a completely different level in the new space, and to make it a completely immersive experience,” says Molyneux.

Wilson Sporting Goods also expects its new global headquarters address in downtown Chicago to be good for business. The company, based in Chicago for its entire century-plus history, announced the move from its previous location near O’Hare International Airport.

“This move downtown is strategically important for us as we cultivate our people, brand and business for the next century. For our team members, this relocation supports their professional growth by providing them with an exciting new work environment and greater access to all the creative inspiration, energy and resources of a vibrant downtown community,” says Wilson President Mike Dowse.

“For our brand and business, it heightens the visibility of Wilson in the heart of the best sports city in the world, and the only city we have ever called home,” he says.

Well-known food retailer Hickory Farms cited the state’s concentration of retail companies, food manufacturers and e-commerce businesses as reasons for relocating its headquarters from Ohio to Chicago, where it felt confident it would be able to find the talent to help it we grow its business.

One of Illinois’ chief advantages is its competitive energy marketplace that allows businesses to choose their own energy provider.

“There are over 50 certified alternative retail electric suppliers in Illinois that compete for business energy supply. Since Illinois restructured the electric utility industry in 1999, we lead the nation in having the lowest average increase in rates over that time period at only 20 percent,” says Ed Sitar, economic development manager for ComEd, an Exelon company and the largest utility serving the state.

“Deregulation has saved businesses and consumers over $41 billion in energy costs since that time, which has allowed them to invest in other aspects of their business such as equipment or workforce,” he says.

In addition to rates, reliability and efficiency are other factors that give Illinois an edge. ComEd’s 2016 electric reliability performance was best in class among peer utilities.

“We work closely with customers regarding the design and installation of energy efficiency technologies and measures that help them lower energy consumption and thus their annual electricity costs. In fact, we just surpassed $2 billion in customer savings since the programs launched in 2008,” says Sitar.