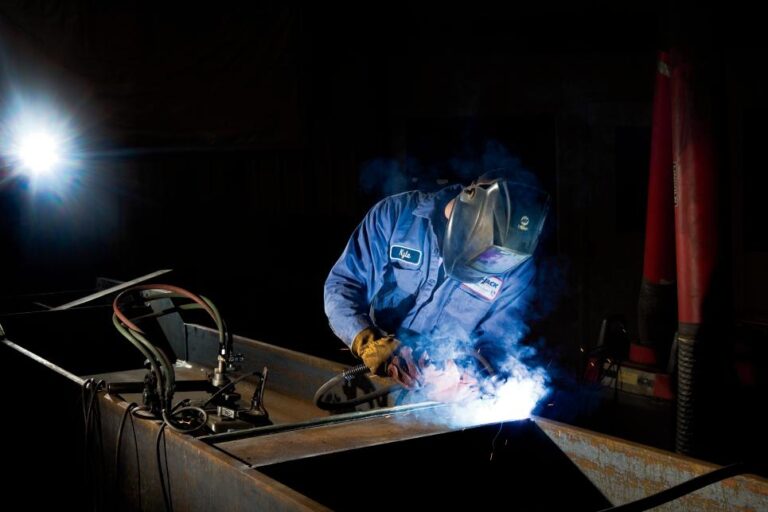 The Chicago Southland is full of large businesses, some of which are major players in the global economy. Many of those started out as much smaller concerns, however, and were able to grow and expand thanks to the support they received here.

One of the area’s biggest homegrown success stories is the Lanco Group of Companies, which began in 1954 with Mi-Jack, a startup by entrepreneur Jack Lanigan Sr. that he named for his two sons, Michael and Jack.

Lanigan created a 360-degree boom that could be mounted on a truck and used to reach electrical lines. By 1963, he was selling intermodal cranes to such major operations as the Santa Fe Railroad, and nowadays Mi-Jack has more than 2,000 employees. Along the way, the firm went from distributing its cranes to developing new technology for intermodal transportation, as well as offering operating services and construction equipment. By the 1980s, it also was manufacturing the cranes it sold, and had moved more aggressively into new markets in the U.S. and overseas.