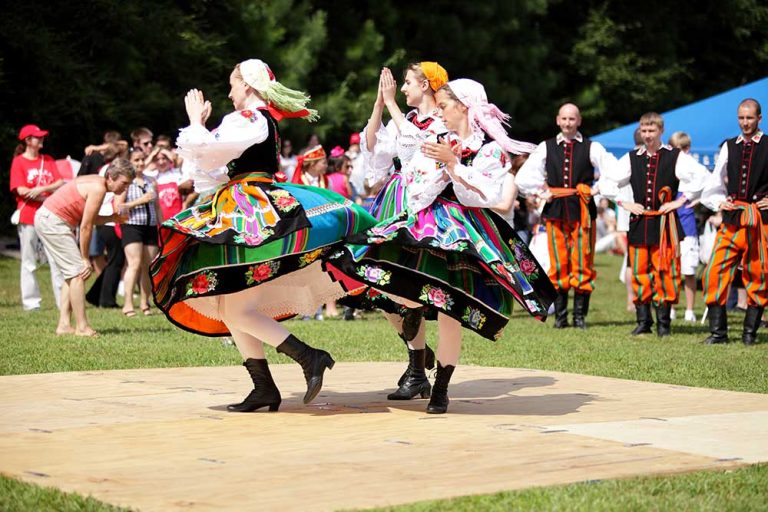 Chicago / Courtesy of Pawel Loj under a CC 2.0 license.

Come hungry for adventure and lots more when visiting Chicago Southland. Follow this guide to find the perfect activity for you.

Revel in the heart and jest of Eastern European Heritage at the Pierogi Festival in Whiting, Ind., with singing, polka dancing and eating far too many fried dumplings.

Bike up the Old Plank Trail and corral your bike securely or park for free to get strolling through Frankfort Fall Festival’s more than 300 artisan craft stations and Sunday parade.

Test your skills in the Chocolate Bake-Off or showcase your talents at eating desserts at the many baking demonstrations and vendor booths at Homewood’s Chocolate Fest.

“Enjoy some of the best flavors, sights and sounds ever assembled in one place,” at Tinley Park Brew & Vine Fest rave The Hat Guys, one of the live performing bands.

Nineteen exhibits at the Children’s Museum in Oak Lawn offer interactive opportunities for kids to strengthen learning skills, learn about patriotism and environmental care, and chase their talents and dreams through play-based education.

Downtown Homewood has become an outdoor showroom for Richard Haas Murals. His latest series of works depicts the history of the area in realistic style.

Home to Major League Soccer team Chicago Fire, Toyota Park is more than a sports arena as it transforms into a stage for world-class performers and festivals.

Since 1931 The Drama Group has flourished by local volunteers and support, featuring noteworthy acts likened to those of Broadway.

Catch one of 50-plus annual live performances at the Center for Performing Arts at Governors State University that houses a visual arts gallery, spotlighting community theater alongside national touring acts.

Peek inside cupboards at Park Forest House Museum to find surprises, play with toys of the era and more in the authentic 1950’s home of a veteran and his family.

Henry Ford Airport Hangar invites you to remember great players in the aviation field from the 1920’s onward and those who have served our country in their Veterans Memorial.