Sports and Recreation in Chicago Southland 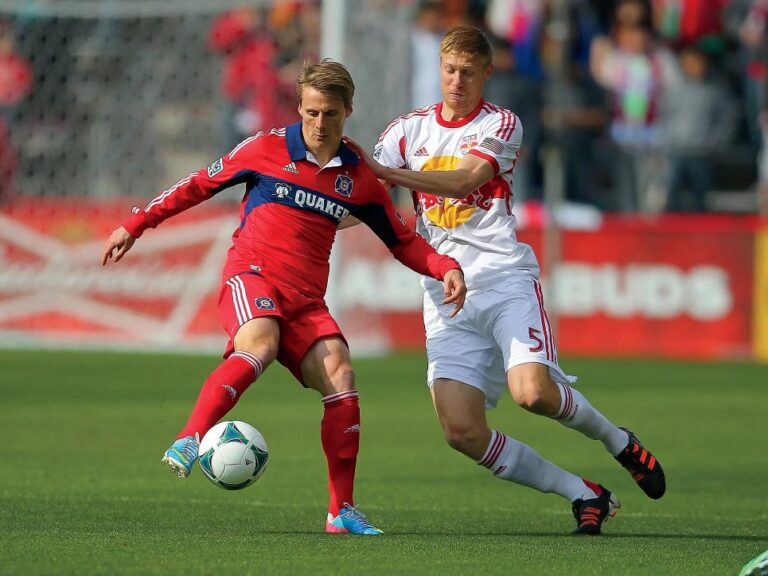 The sporting scene permeates throughout Chicago Southland, both on the professional level and among amateur athletes who take advantage of the numerous recreational offerings in the area. So whether you want to watch or to do, there are plenty of possibilities.

Some of the biggest names in pro sports call Chicago home, including the NBA’s Chicago Bulls, the NHL’s Chicago Blackhawks and major league baseball’s Chicago White Sox. Fans also can enjoy soccer action from the Chicago Fire, professional women’s basketball by the Chicago Sky, and the charm of minor league baseball with the Windy City Thunderbolts.

One of the newest outdoor attractions in Chicago Southland is the Cal-Sag Trail, a multi-use trail system scheduled to open in 2014. Stretching for 26 miles along the banks of the Cal-Sag Channel and the Calumet River, the completed trail will connect the residents of 14 communities to area parks, transit systems and retail centers.

The Old Plank Road Trail is part of the national Rails-to-Trails Conservancy system. Following an old trading route that dates to the 1700s, the OPRT travels 22 miles from Joliet to Chicago Heights. Several towns along the paved route hold weekend farmers markets.

Adventure Trails near Balmoral Park in Crete is a family entertainment center featuring a variety of games and rides, including miniature golf, go-kart rides and batting cages. The Balmoral Park horse racing track has been in operation since 1926.

Whether it’s an invigorating game of racquetball, a series of laps in the pool or a strenuous session of ice skating, Chicago Southland residents have a number of ways to stay in shape. One of the most popular is the Homewood-Flossmoor Ice Arena, which provides programs for skaters of all abilities, from a skating school for beginners to adult and youth hockey league programs for experts.

The H-F Racquet and Fitness Club offers tennis, swimming and general fitness facilities. Recreational opportunities also can be enjoyed at the South Holland Community Center and the Lions Club Park and Pool.