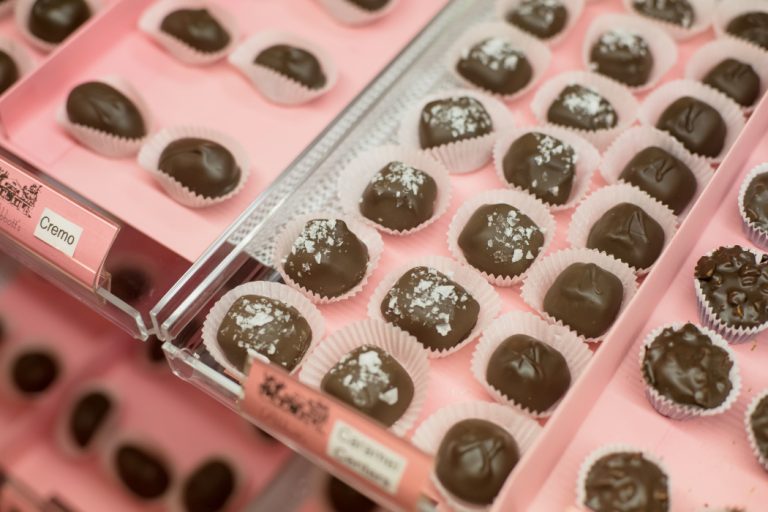 East Central Indiana has been an agricultural hub for decades, producing a wide range of crops even beyond the corn for which it is famous. Recently, area agribusiness entrepreneurs are finding success in smaller, niche food markets, from coffee to craft beer to chocolate.

Josh Gruver has been a professor at Ball State University since 2010, specializing in natural resources and environmental management. He says the niche markets have gotten a boost from outside the region along with focused local support.

“At the state level,â€ he says, “the Indiana State Department of Agriculture (ISDA) developed the Indiana Grown program, which serves to highlight the many ag products grown in the state. The program helps Indiana farmers connect to more markets for their products, supports food processors [using] more Indiana-grown products, and helps educate consumers on why they should support Indiana-grown products through their purchases.”

Gruver says while Indiana Grown helped build a demand for products, other ISDA programs connected that demand with the supply, such as DigIN, the Indianapolis farm-to-fork food event that celebrates chefs, beer brewers and winemakers, Indiana growers, and food advocates across the state. Meanwhile, local governments also facilitate connections between producers and their communities.

“At the city level,â€ Gruver says, “[Muncie] Mayor Tyler is very interested in making the city a healthy and happy place to live, and he understands that growing healthy food, and developing and supporting the infrastructure needed to advance a more localized and resilient food system, play a big role in residents’ well-being.”

Small farms are succeeding, such Golliher Farms in Cambridge City, which specializes in pasture-raised, hormone- and antibiotic-free meat products, which it sells to the public at the farm and local farmers markets. Niche, artisanal producers have seen local and regional success, such as Ghyslain Chocolatier, which sells high-end chocolate and confections out of Union City. Meanwhile, businesses such as Downtown Farm Stand in Muncie connect producers like these with the consumers who love them. This “authentic food storeâ€ combines local deli with local grocery store – an old concept that has become new again.

And the huge producers that Indiana is famous for, with sprawling agribusiness campuses and huge production facilities? Big, national brands like Red Gold and Tyson? They’re still thriving right alongside the little guys.

“I think both the larger and smaller growers find their own niches and can actually work together,” says Gruver. In fact, he says the big producers have a role to play in the future of the niches. “To really redevelop our food system to be more localized and resilient, we’ll need the larger growers to act as anchoring farms. As more markets become available for the smaller growers, they can expand their businesses. And hopefully there will be more room for new, beginning farmers to enter the system too.”

To really redevelop our food system to be more localized and resilient, we’ll need the larger growers to act as anchoring farms.