10 Fun Things to Do in Danville, KY 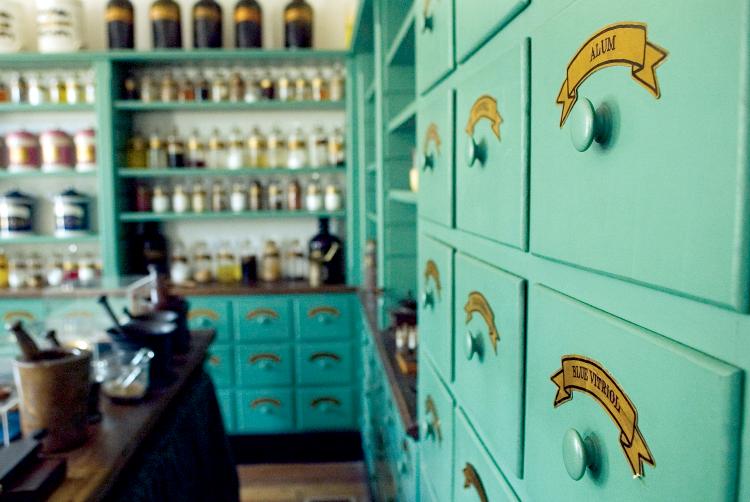 Stay awhile in Danville and indulge yourself with some interesting attractions and venues while visiting this quaint, scenic and progressive community.

See a play at Pioneer Playhouse, Danville’s outdoor theater. The venue is open from June through August and presents six plays per season, with performances occurring Tuesdays-Saturdays. Actors who have graced the Pioneer Playhouse stage include John Travolta, Lee Majors, Jim Varney and Bo Hopkins.

Make a trip to the Great American Doll Museum to see hundreds of miniature collectibles and more than 200 dollhouses. Exhibits include a complete miniature town circa 1910, and a fantasy land with fairies, elves, witches and trolls. The museum is open Tuesdays-Saturdays.

Take a walk through Central Kentucky Wildlife Refuge, home to hundreds of bird species. The 500-acre preserve is open year round from dawn to dusk and features species such as northern cardinal, bluejay, Carolina chickadee, American goldfinch and downy woodpecker. Nature trails are open to the public.

Spend a few hours shopping and dining in Historic Downtown Danville, which houses about 15 restaurants and 25 stores as well as galleries and museums. Also available are pubs, microbreweries and day spas, and the district has undergone several historic preservation upgrades.

Play a round of golf at Old Bridge Golf Club, an 18-hole venue that measures 6,790 yards and plays as a par 72. The course has won awards for its well-manicured grounds and also features a spacious family restaurant along with a pro shop.

Join in the fun at the Great American Brass Band Festival that occurs each June on the campus of Centre College. The free four-day event attracts bands from throughout the nation, and highlights include a Bayou & Brass New Orleans Style Friday Night Party.

Learn about the early fundamentals of deaf education at Jacobs Hall Museum on the Kentucky School for the Deaf campus. Jacobs Hall was used from 1857-2002 as the residence for female deaf students, and many rooms at the museum have been restored to their 19th century look.