Barren County schools, programs give students what they need to succeed 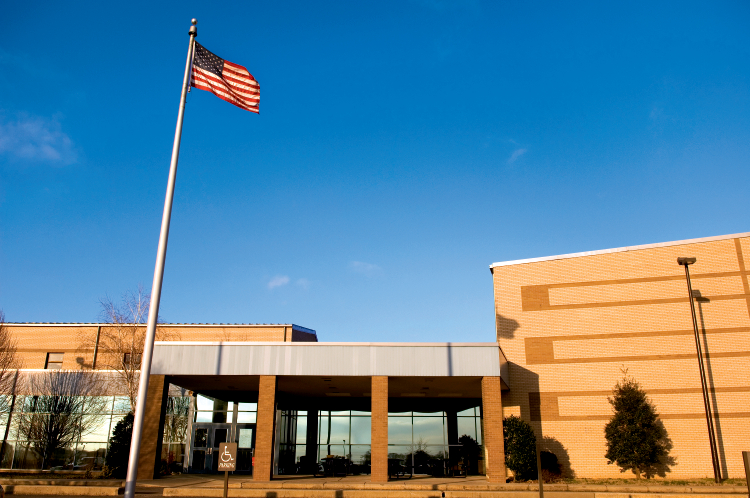 Barren County schools consistently rank among the best in the state and offer innovative new programs that enable students to reach their full potential.

The system has seven elementary schools, one middle school (for grades seven and eight), a ninth-grade transitional academy, and one high school (grades 10-12). Barren County School District has also introduced The Phoenix program as an alternative way of learning, in hopes to keep at-risk students from dropping out. Students learn in smaller groups and feel comfortable in the smaller setting, which has been translating to higher achievement.

In addition, the district’s North Jackson Elementary School entered its fifth year of The Leader in Me program at the start of 2013-14. The program is based on the book of the same title by noted author Stephen Covey, who wrote The 7 Habits of Highly Effective People. It gives teachers and administrators the opportunity to start looking at leadership opportunities in several capacities for students at such a young age.

Glasgow Independent Schools is made up of Glasgow High School, Glasgow Middle School, Highland Elementary, CELTIC Academy and South Green Elementary. Glasgow High recently underwent major additions and renovations that feature 125,000 square feet of space that meets LEED certification. Also, South Green Elementary participates in The Leader in Me program. The district is known for academic excellence and belongs to the Kentucky High Performing Districts Alliance, an organization composed of the top 10 school districts in the state (based on CATS scores).

Glasgow Christian Academy serves families from Barren and seven surrounding counties. It was founded in 1990 and offers grades D2 through 12, with approximately 160 total students. The overall student-to-staff ratio is 10 to 1, with 33 faculty and staff members.

With approximately 2,700 students and more than 100 full- and part-time faculty and staff members, the Western Kentucky University-Glasgow campus commemorated its 26th anniversary in 2014. The location offers a variety of degree programs and certificates to residents throughout Barren County and the surrounding area.

Southcentral Kentucky Community and Technical College celebrated its 75th anniversary in 2014 and has two campuses in Glasgow, in addition to four others throughout the state. The Glasgow Campus offers programs in nursing, and the Glasgow Technology Campus has programs for students looking to study industrial maintenance and computer and information technology.