Most Affordable Cities in Louisiana 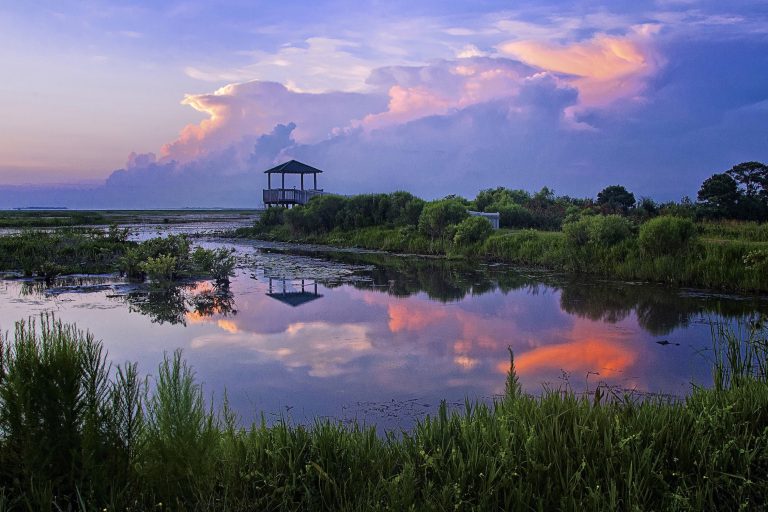 But there is more to this former French-controlled region than alligator-filled swamps and Cajun cuisine. People who call this Gulf state home bask in a highly affordable lifestyle.

In order to help potential Louisiana residents pick the best spots to set up housekeeping, Livability.com has crunched the numbers in healthcare, education and grocery prices to find places that offer the best bang for the buck.

In other words, there might be cheaper places to live in Louisiana. But these five cities offer top-notch services as well.

With an emphasis on education, retail shopping, duck hunting and fishing as well as music and the arts, it’s no wonder that long-timers and newcomers alike find their pot of gold in this lakefront city.

Gambling and gaming hit the big time here with the Isle of Capri, L’Auberge du Lac and the Golden Nugget all casing the dice with luxurious resorts that bolster the Lake Charles economy.

Although the median household income is a bit low at $36,751, residents save on housing costs, as the median home price is only $131,600.

The arts are celebrated with galleries, a symphony and well-regarded museums such as Creole Nature Trail Adventure Point and a Mardi Gras museum.

Louisiana’s capital city is a great place to put down roots due to its bustling economy, which includes the petrochemical industry, cargo ship transportation and healthcare.

The second largest city in the state, Baton Rouge, which means “Red Stick” in French, is rich in history, cuisine and visitor attractions such as sweeping plantations, casino play and lush botanical gardens.

With all this action and municipal services available, this port city was placed high on the affordability list. Median household income is $39,876 while residents can purchase a home for a relatively low median home price of $156,400.

During the fall, the city turns into a sea of purple and gold clad tailgaters at Tiger Stadium as fans cheer on the hometown football team from Louisiana State University.

Only half an hour’s drive from New Orleans, Slidell is a great place to raise a family among a quieter atmosphere.

Retail, restaurants and grocery stores are popping up all to meet the demands of a growing city. Olde Towne Slidell Main Street also preserves the city’s historic commercial core.

Residents here make a pretty good paycheck with median household income at a healthy $51,958 while median home prices are at $152,600.

Outdoor movie nights, Bayou Jam Concerts and the Slidell Museum, which was the city’s old town hall complete with five jail cells, add to the charm.

Surrounded by the Pearl River, Big Branch Marsh and St. Tammany wildlife areas as well as Lake Pontchartrain to the south, Slidell’s popular tourist attractions include swamp tours and fishing.

A suburb of Shreveport in the northwestern part of the state, Bossier City has grown tremendously since its sleepy 19th Century trading center days.

Bakersfield Air Force Base, the home of the 2nd Bomb Wing, provides a strong military presence to the area. The largest bomb wing of U.S. Air Force Global Strike Command has more than 8,500 active duty members in the workforce.

But it’s not just Bakersfield AFB that brings people here. Bossier City has about 66,000 residents who enjoy bountiful green spaces along with shopping and restaurants.

Riverboat casinos and a horse racetrack help to drive the economy.

Lush waterway canals, shrimp boats and bullfrogs grunting in the Cyprus-filled marshes might seem like a Cajun-country dream.

But these are ever day sights in Houma, our number one pick for the most affordable place to live in Louisiana.

With only 34,000 residents, this is a relatively small town that packs a punch in cost-effectiveness. Median household income hangs at $47,052 and median home price is $150,800. But the cost of healthcare, utilities and food are cheap offering up a chance to live in paradise for a wide range of people.

And residents still celebrate their roots here whether it’s touring the Southdown Plantation & Museum, taking a ride on a fishing charter or eating Cajun and Creole cuisine in the city’s many ethnic seafood restaurants.