Skip to content
Home > Love Where You Live > Bloomberg: YES to Jackson, MS 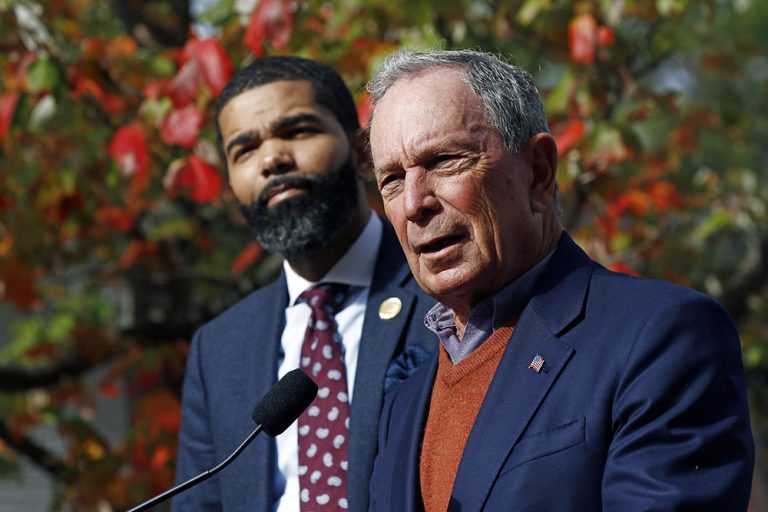 Former three-term New York City mayor Michael Bloomberg stopped in Jackson to announce the city’s award for its “Fertile Ground: Inspiring Dialogue about Food” concept, which addresses food equity through interdisciplinary art initiatives involving everyone from painters and filmmakers to farmers and chefs.

“This project is a great example of how local artists can help spur conversations around important issues,” Bloomberg said. “I hope it not only leads to greater access to healthy food here in Jackson but inspires a conversation that spreads across our country.”

Mayors of U.S. cities with 30,000 or more residents were invited to submit proposals for public art projects tackling civic issues with unique public-private collaborations, a sense of urban identity and a keen eye toward local economic development.

“To be able to aid in the aesthetic appeal of the city while delivering a message of healthy eating for the citizens of Jackson is a remarkable opportunity,” Mayor Lumumba said.

The Fertile Ground project will take form with city-wide art exhibitions/installations and workshops on healthy eating. Sites will range from public streets and community gardens to elementary schools and a pop-up kitchen space acting as experimental food incubator. Jackson’s imperative to view food equity and nutrition holistically and encompass it as part of the overall urban system earned high marks from the Bloomberg Philanthropies review team. The foundation has worked in 480 cities in more than 120 countries around the world to ensure public health.

“Your city is in good hands with Mayor Lumumba.”

Out of 200 cities, Jackson was one of only three to secure the $1 million support and a site-visit from the billionaire business mogul/philanthropist.