Best Places to Dine With a View in Boston

It's hard to say which is better at these Boston Restaurants, the view or the meal. 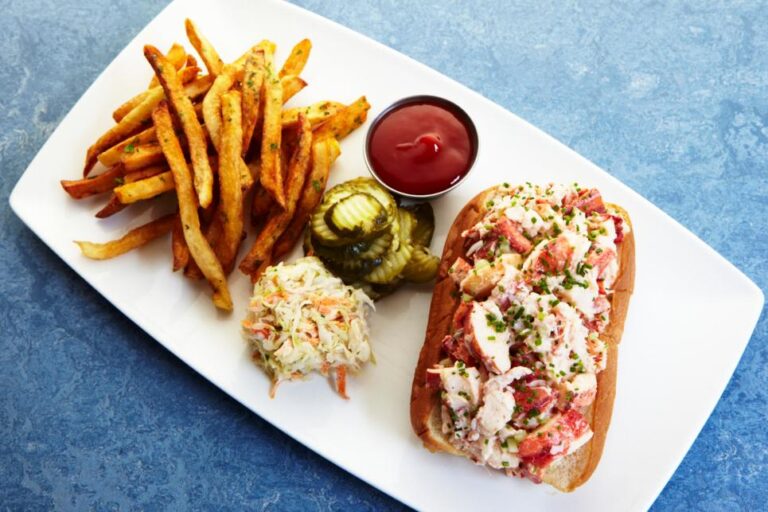 Photo courtesy of the Boston Herald

Among its rich history and many accolades, Boston, Mass., is known for its great restaurants. Here you can find everything from Irish pubs to Italian cuisine to seafood dishes consisting of local catches. But only a few restaurants in Bean Town offer incredible views of things such as the harbor, the skyline and the Freedom Trail.

Below, we’ve compiled a list of five of the best places to dine with a view in Boston that are beloved by locals and visitors alike.

Celebrating its 50th anniversary in 2015, Top of the Hub is world-renowned for its stellar 360-degree views of the city from atop the Prudential Center in downtown Boston. The restaurant, 52 floors above the Back Bay, serves an award-winning balance of New England dishes blended with contemporary cuisine influenced by the cooking styles of Asia and California. With a view from every seat of sites such as the metropolitan area, the Charles River and Boston Harbor, The Top is open for brunch, lunch, cocktails and dinner, and offers daily live jazz. The Skywalk Observatory is adjacent.

This restaurant in the heart of Boston’s historic North End is popular with locals and visitors who are following the Freedom Trail, a 2.5-mile route that tells the story of the American Revolution. A few doors down from the 1680 Paul Revere House in North Square, Ristorante Limoncello offers views of this historic area and serves upscale Italian dishes. Maurizio Badolato opened the business with his winnings from a $1 million instant lottery ticket.

“People love the history of our neighborhood,” says Susan Lopez, a supervisor at Ristorante Limoncello.

Located on Boston’s historic Fort Point Channel at the gateway to the Seaport District, The Barking Crab is one of few city eateries to be situated on the water. It opened in 1994 as an outdoor summer restaurant, and soon expanded into a beloved year-round restaurant with a wood-burning stove for cozy winter nights and outdoor seating for the warmer months. The Barking Crab resembles a coastal clam shack and offers a casual atmosphere, fresh seafood, a marina for easy access by boat and, of course, great views of the harbor.

These two restaurants are located in the upscale Boston Harbor Hotel, and each features its own style, well-known chef and fantastic views across the harbor. Rowes Wharf Sea Grille offers meals served in a casual atmosphere and an afternoon tea. Meritage, which has won many awards and underwent renovations in early 2015, is known for its variations on American fare paired with fine wines. The nighttime skyline and twinkling lights across the harbor are highlights of dinners at both restaurants.

This enormous historic building has been a meeting hall and marketplace since 1742. Today, amid all the shops, Faneuil Hall diners can choose from dozens of restaurants, cafes and international vendors – everything from the popular Forbes Bakeshop and Maggie’s Sweets to Ned Devine’s Irish Pub – while marveling at the architecture of the rotunda and gazing around at one of the nation’s oldest buildings.