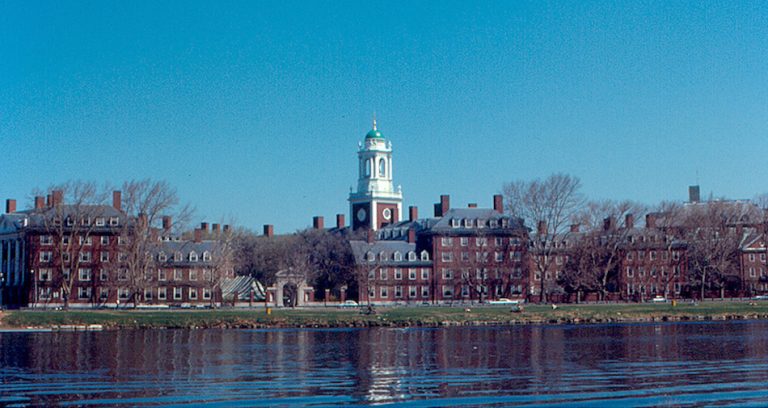 Thirteen Fortune 500 companies are headquartered in Massachusetts, and The Bay State has a vibrant economy that is strong in sectors like biotechnology, defense, finance, healthcare, higher education, information technology, retail and tourism. Here is some background on 10 top employers:

Based in Boston, Partners HealthCare was founded in 1994 by Brigham & Women’s Hospital along with Massachusetts General Hospital, and today Partners manages several community hospitals as well as a physician network and home care services. The system has more than 67,000 employees.

More than 30,000 students attend classes at the University of Massachusetts, whose main campus in Amherst sits on 1,450 scenic acres in the western part of the state. Besides associate’s and bachelor’s degree programs, UMass offers 76 master’s and 48 doctoral degrees in nine schools and colleges.

Better known as Stop & Shop, The Stop & Shop Supermarket Company began as a small grocery store in 1892 and today features nearly 425 markets throughout the northeastern United States. More than 21,700 employees work for the Quincy-based company.

The oldest institution of higher learning in the United States is Harvard University, a private Ivy League research university that was established in 1636. Harvard employs more than 18,000 people at its various sites, and the main campus in Cambridge is in a residential neighborhood.

With more than 17,000 employees, Steward Health Care is the second largest healthcare system in New England and oversees 2,000 hospital beds in 11 hospitals. Steward is headquartered in Boston, and its hospitals serve more than 150 communities.

Founded in 1861, a total of 85 Nobel laureates have graduated from Massachusetts Institute of Technology. The private research university in Cambridge is known for its academic excellence in areas such as biology, engineering, linguistics and the physical sciences.

Founded in 1811, more than 14,000 people work for Massachusetts General Hospital, a biomedical research facility that is the largest teaching hospital for Harvard Medical School. Mass General has 950 beds and is the third-oldest general hospital in the United States.

Located adjacent to Harvard Medical School in Boston is Brigham & Women’s Hospital, which conducts the second largest hospital-based research program in the world. Its annual budget surpasses $630 million, and the hospital is renowned for conducting the world’s first human organ transplant.

Commonly known as BU, Boston University was founded in 1839 and is situated along the Charles River in Boston’s Fenway-Kenmore and Allston neighborhoods. The two-site campus accommodates 33,000 students and offers individual schools such as business, dental, law and medical.