Learn about the diversity of Baltimore MD's arts and culture scene, and find things to do, ranging from concert venues to sports. 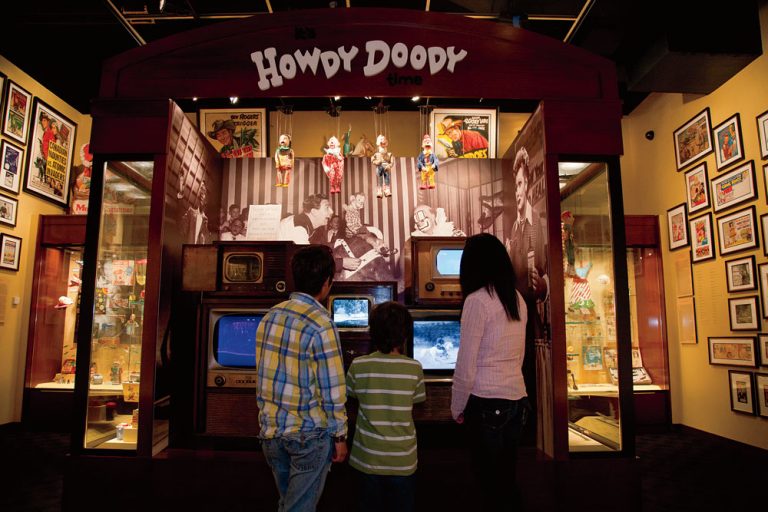 Greater Baltimore’s diverse arts and culture scene is best defined as an ecosystem – one that not only entertains, but also connects residents and visitors to the region. Over the last 30 years, the arts and culture scene has grown with a focus to advance music, theater, tourism and community involvement, such as artists working with kids and college students starting their own businesses in the industry, says Jeannie Howe, executive director of the Greater Baltimore Cultural Alliance and Baltimore resident for more than 25 years.

The region is steeped in a rich history as home to Fort McHenry National Monument and Historic Shrine, where soldiers raised an American flag in the War of 1812 against Great Britain, which inspired Francis Scott Key to write the The Star Spangled Banner. Other notable historic sites include the U.S. Naval Academy Museum – Armel-Leftwich Visitor Center, the Edgar Allen Poe House, and Clifton Mansion, home to Johns Hopkins.

“Artists value history, and that makes us value ourselves,” Howe says. “They are important because they create places for dialog and participate in the community. Often, artists will move to a place before anyone else, and that encourages others to see that we really have a lot to offer the overall region.”

Music helps create that bond. Jazz is growing rapidly in the region, which prides itself on an underground music scene that includes everything from classical to metal, and there are venues to accommodate them all. A signature performance venue is Merriweather Post Pavilion in Columbia in Howard County, which announced plans in September 2014 to make $19 million in improvements over a five-year period.

“People who know great music know it’s a great venue,” says Rachelina Bonacci, CEO of Howard County Tourism and Promotion and Baltimore-area residents for more than 25 years. “Music sounds better outdoors, and there’s something about being under the sun or stars, kicking your feet up, and enjoying time with your friends. It’s like a lawn party with 20,000 people.”

Music, indeed, is a large part of Greater Baltimore, with the Baltimore Symphony Orchestra, led by Marin Alsop, the first woman to conduct a major U.S. orchestra, and the Peabody Institute of the Johns Hopkins University, which houses a school of music and school for performing arts, both hosting concerts and events. Other must-see venues include the Royal Farms Arena and Pier Six Concert Pavilion in Baltimore, Oregon Ridge in Cockeysville, and the Rams Head Tavern in Annapolis.

“People want a concert venue in their community, and seeing a show, especially at a place like Merriweather, creates the essential Maryland memory. That’s what our community is about,” Bonacci says.

The region also offers many places to see theatrical performances or browse exhibits. The legendary Hippodrome Theatre, which opened in 1914 and renamed the France-Merrick Performing Arts Center, remains a staple in the revitalized Bromo Tower Arts & Entertainment District in downtown Baltimore. The theater re-opened in 2004 after being closed for 20 years, and aside from hosting major performances that include Wicked and Kinky Boots, it also showcases comedy, dance and music. Audiences can also catch a show in Baltimore at the Patricia and Arthur Model Performing Arts Center at The Lyric, Center Stage, Everyman Theater, and the latest addition to the arts scene, the Chesapeake Shakespeare Company.

Another great way for visitors to learn about the region’s history and things to do is through museums. Art museums including the Walters Art Museum and Baltimore Museum of Art, which features 90,000 works of art, all draw visitors to explore various centuries and mediums of art. Located in Baltimore’s historic Federal Hill neighborhood, the American Visionary Art Museum draws more than 100,000 visitors a year to see works by self-taught “intuitive” artists. The 67,000-square-foot museum, with a permanent collection of more than 4,000 works, was built on reclaimed land that once housed a copper factory.

Additionally, experiential museums such as the Baltimore Museum of Industry pay homage to the region’s industrial and technological heritage by telling the stories of the state’s industries and the people who worked in them. Meanwhile, the B&O Railroad Museum, Babe Ruth Birthplace Museum, Sports Legends Museum at Camden Yards, and Geppi’s Entertainment Museum celebrate trains, sports and comic books.

With so much to do in the Greater Baltimore region, it’s no surprise there’s an action-packed sports scene as well. Stadiums fill with sports fans who want to cheer the MLB’s Baltimore Orioles and NFL’s Baltimore Ravens. Soccer fans will enjoy indoor soccer’s Baltimore Blast, and college sports goers can’t miss top-collegiate lacrosse and football teams.

“You want people to come here – not just for the proximity to other cities – but for them to explore the area and see the off-the-beaten-path attractions,” Howe says. “Arts and culture helps us connect to the community, to each other and ourselves.”