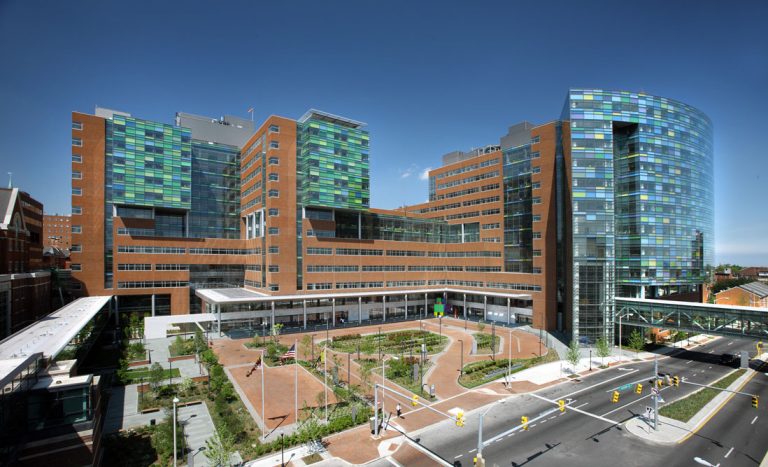 Medical cannabis production is an emerging industry in Maryland, one that holds strong economic potential for Greater Baltimore.

“I believe that this industry will have a significant economic impact on the state,” says Patrick Jameson, executive director of the Maryland Medical Cannabis Commission (MMCC).

By some estimates, medical cannabis could generate $20 million to $70 million in annual economic activity in the state and support between 300 and 1,000 jobs.

Jameson, a former Maryland state trooper and director of homeland security for Oracle, points out that the industry will generate an economic trickle-down effect beyond the growing, processing and dispensing of cannabis. The construction industry has benefited as several growers have built facilities costing $10 million or more. Transportation and security will be inherent to the industry, so companies offering those services will potentially benefit from the emergence of the new industry, too, Jameson says.

Final licensure requires completion of stage two of the approval process, which includes criminal background investigations, completion of regulatory requirements, securing local zoning approvals and constructing facilities. The last step in final licensure is a vote of MMCC commissioners in a public meeting. By the end of September 2017, the state had issued licenses to 12 growers, six processors, one dispensary and one registered independent testing laboratory.

Numerous peer-reviewed studies reveal cannabis’ undeniable efficacy in the treatment of several medical conditions, including Alzheimer’s and epilepsy. A study in the June 2016 issue of The Journal of Pain, published by the American Pain Society indicated that treatment with medical cannabis could cause a decrease in opioid use.

Legalization of any form of cannabis is a controversial topic and MMCC has established a system to prevent diversion.

Maryland uses a METRC (Marijuana Enforcement Tracking Reporting Compliance) system which, among other features, uses RFID technology and serialized item tracking to create a comprehensive “seed-to-sale” surveillance system that gives the state real-time visibility into inventory at all licensed locations at any given time. Facilities must be equipped with security systems and secure vaults for the product and are subject to announced and unannounced inspections. Personnel must undergo rigorous background checks and safety and security training.

Michael Bronfein, co-founder of pre-approved grower and processor Curio Wellness LLC in Timonium, Md., says that the company built a state-of-the-art facility that aspires to adhere to FDA regulations and a nearly $2 million medical cannabis research and development lab with an eye toward the future.

Bronfein is leading an effort to “de-schedule” cannabis as a controlled substance entirely and regulate it under the existing framework of the Food, Drug & Cosmetic Act. He contends that the FDCA could be adapted to ensure safe and consistent manufacturing and distribution of medicinal cannabis products.

Using medical cannabis’ typical market penetration rate of 2 percent of the population in other states, Bronfein notes that up to 120,000 patients could benefit from its full utilization in Maryland. But he expects the necessary patient and physician education process to take five years.

“This is an enormous opportunity for Maryland to be the national leader in creating medicinal products from cannabis and use the health care assets that are prolific in Maryland—Johns Hopkins, the University of Maryland, MedStar Health System, LifeBridge Health, the National Institutes of Health—to create an ecosystem much like what was done in San Diego for the biotech industry,” he says.