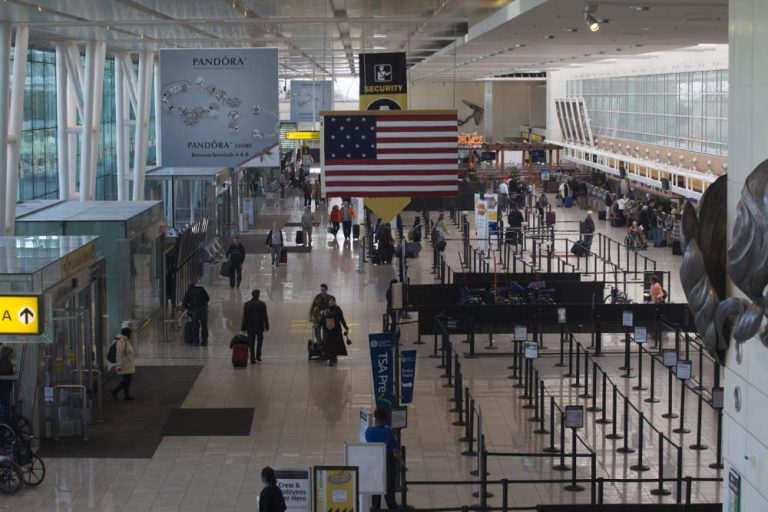 Fasten your seatbelts. Quick access to state highways is driving many distribution and logistics firms to Maryland’s Eastern Shore. More than 100 trucking companies in the region use major highways like U.S. Route 13 and U.S. Route 50 that intersect with I-95 in Cecil County, while other convenient routes include U.S. 1, 31, 40, 222 and 301. All of those thoroughfares place local truckers within four hours or less of major metropolitan areas, such as Baltimore, Newark, New York City, Norfolk, Philadelphia, Pittsburgh, Richmond, Washington, D.C., and Wilmington. “It’s easy to get north and south throughout the eastern parts of Maryland and into the New Jersey markets, as well as going south toward Norfolk,” says Angela Visintainer, director of economic development for Caroline Economic Development Corporation. “Maryland has really good roads, which help with reliable service for trucks traveling along state highways.”

The Eastern Shore also provides excellent accessibility to major ports, including the Port of Philadelphia and the Port of Baltimore, that are served by trucks, rail and barges via the Chesapeake and Delaware (C&D) Canal. For four consecutive years, the Port of Baltimore has handled more cars than any other port in the nation – almost 800,000 annually. Port officials attribute much of their success to Baltimore’s location as the closest East Coast port to Midwest and Mid-South auto markets. Business at the port generates 14,500 direct jobs and more than $3 billion in annual wages.Also earning rave reviews in the region is rail service via CSX, Norfolk Southern and the Federalsburg-based Maryland & Delaware Railroad Co., which operates 120 miles of track that serves 20 customers.“We play an integral part in the overall transportation along Maryland’s Eastern Shore and are strategically important for farmers to reach markets by hauling the commodities that they grow,” says Eric Callaway, president of the Maryland & Delaware Railroad Co. “Without the rail industry here, the area poultry industry would shrink about 50 percent. We also haul fertilizer, plastic, lumber, paper products, wax, steel, propane and other chemicals.”

“We are a significant economic engine for the region, with more than 270 full-time employees and annual salaries in excess of $20 million,” says Mike Henry, manager of Easton/Newnam Field Airport. “The airport is owned by Talbot County and has been self-sufficient since 1994.” Near Easton Airport are seven industrial parks, including Talbot Commerce Park, which is undergoing $1 million in upgrades that include road improvements and extending sewer and water service to attract more distribution companies. “By providing more utilities, we will ensure both business expansion and the creation of many new jobs,” says Robert Willey, mayor of Easton.