In Montgomery County, federal agencies, state and local officials, and the private sector have a long history of working together to accomplish important goals, create jobs and build a strong economy. 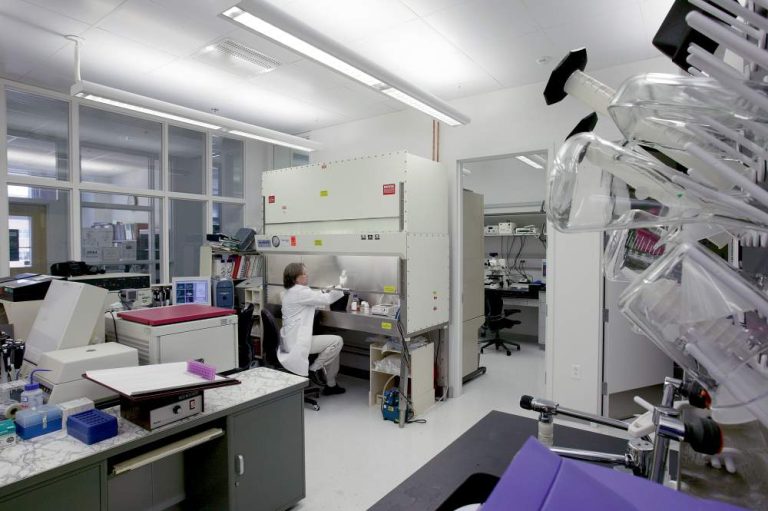 Rockville / Courtesy of the FDA

It’s no surprise that when the federal government needed to find the best location for the National Cybersecurity Center of Excellence it selected Montgomery County, where federal agencies, state and local officials, and the private sector have a long history of working together to accomplish important goals, create jobs, and build a strong and diverse economy.

The National Cybersecurity Center of Excellence works with private sector partners to strengthen U.S. economic growth by supporting automated and trustworthy e-government and e-commerce, and safeguarding the country’s ideas and innovations from spies, thieves and attacks by cyber terrorists.

The NCCoE was established as a partnership between Montgomery County, the state of Maryland and the National Institute of Standards and Technology.

“The county has been an active collaborator since our inception, helping us to identify suitable space for the center, which brings together talented minds from industry, academia and government to work on pressing cyber security challenges,” says Nate Lesser, deputy director of the National Cybersecurity Center of Excellence.

The center is part of a longstanding and growing federal presence in Montgomery County, where more than 40,000 federal employees work each day on the nation’s behalf. Their payroll totaled more than $4 billion in 2009.

Federal spending in Montgomery County in 2010 totaled more than $20 billion, $9 billion of which was procurement spending, says Steve Silverman, director of the Montgomery County Department of Economic Development.

Of that $9 billion, almost $6.6 billion was in nondefense procurement. That means 44 percent of federal expenditures in Montgomery County during that period was for procurement.

The federal presence in Montgomery County is substantial. The county is home to 22 federal agencies and labs. Several have made significant expansions and investments in the county over the past few years. They include:

The local economy is further strengthened by researchers who leave federal labs to start private sector companies. One such company is MacroGenics, founded by CEO Scott Koenig, who worked at National Institute of Allergy and Infectious Disease early in his career, Silverman says.

MacroGenics is a leader in the discovery and development of innovative medicines that utilize the company’s next generation antibody-based technologies. A team of 150-plus individuals is advancing a pipeline of potential products to treat patients with cancer and other serious, complex diseases. The company has formed partnerships with leading pharmaceutical companies around the world.