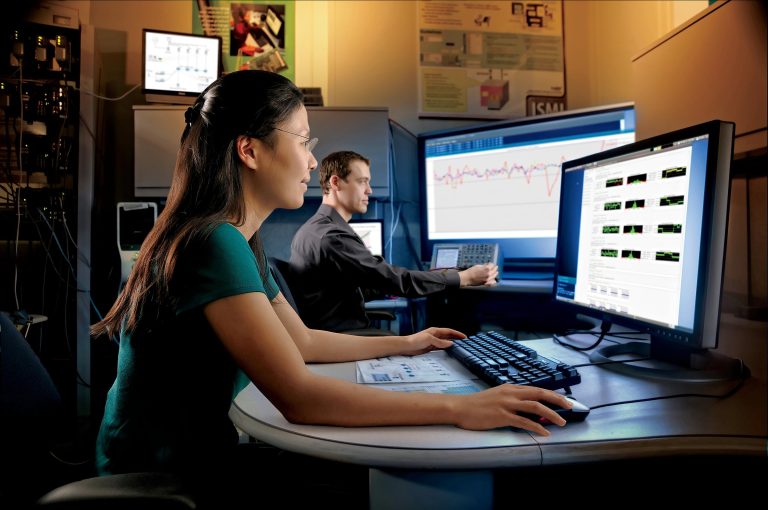 Montgomery County executive Isiah “Ikeâ€ Leggett initiated a six-point economic plan in December 2014 to attract more high-tech businesses and innovation to the county, and a keystone of the plan was launching ultraMontgomery.

County and ultraMontgomery officials say that to be globally regarded as a major hub of innovation, Montgomery County’s broadband speed must ultimately increase to 100+ gigabit to accommodate the more advanced internet-dependent applications of tomorrow.

“Montgomery County continues to be recognized as a national leader in the use of digital technology in the delivery of its services, and broadband availability ultimately ensures the economic, social and cultural well-being of the county’s diverse communities,â€ says Sonny Segal, Montgomery County chief information officer.

Segal says Montgomery County also has an advantage of being only 10 miles from Ashburn, Va., one of the three major U.S. internet hubs. The county had the foresight to drill under the Potomac River to install large broadband pipes in anticipation of developing a thriving data center sector.

“That project and ultraMontgomery will be great for the data center sector and will also expand our successful existing industries such as BioHealth, cybersecurity and gaming,â€ he says. “It will also ensure the growth of internet innovations in sectors leveraging virtual reality, machine learning, artificial intelligence and 3D bioprinting.â€

Segal points out that the ultraMontgomery initiative will also help in the county’s quest to attract Amazon.com’s high-profile second headquarters.

“Montgomery County has a wealth of highly educated workers with undergraduate, graduate and post-graduate degrees, and ultraMontgomery will better connect those knowledge workers in research, innovation and economic development efforts,â€ he says. “The ultraMontgomery project is exciting for our community’s growth.â€