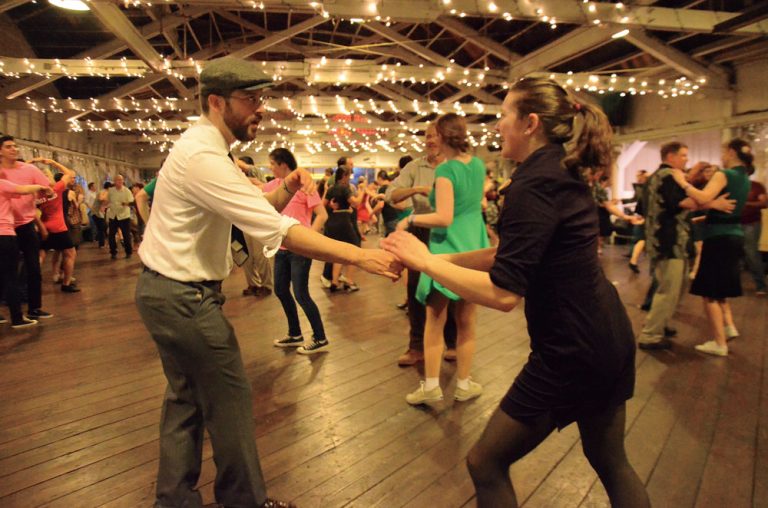 A major perk of living in Montgomery County is the community’s fantastic arts scene, which includes more than 350 cultural organizations, 60 galleries, 50 historic venues and 22 theaters.

The county also lays claim to more than 900 restaurants with a diverse range of cuisines, making it a foodie’s paradise and further contributing to the area’s superior quality of life.

Try a Taste of Montgomery County, MD in One of its Local Eateries

In Bethesda, the Bethesda Blues and Jazz Supper Club is in the historic 500-seat Bethesda Theater in the downtown arts and entertainment district. Top musicians take the stage while guests enjoy delicious food and drink, all in an intimate, elegant setting.

Another favorite destination for music lovers is the Music Center at Strathmore in North Bethesda, which showcases international artists from various genres. AMP – a music and dining offshoot of Strathmore – is just down the road, offering a smaller setting with an eclectic mix of performers.

One of two state theaters in Maryland, the historic Olney Theatre Center gives Montgomery County ample opportunities to enjoy top-quality, professional productions on its 14-acre campus. Past shows include Mary Poppins, Sweeney Todd and My Fair Lady, just to name a few.

The Best Ways to Get Outdoors in Montgomery County, MD

Established in 2001, the Silver Spring Arts & Entertainment District in downtown Silver Spring is filled with public art installations as well as entertainment destinations like Forum Theatre and The Highwood Theatre.

The Bethesda Arts & Entertainment District in downtown Bethesda, established in 2002, is also home to dozens of can’t-miss cultural attractions like Flying V Theatre, Imagination Stage and Round House Theatre. In addition, the district hosts special programming throughout the year, such as the Bethesda Film Fest and the Bethesda Fine Arts Festival, making it a thriving destination for artists and art admirers alike.

“The Bethesda Arts & Entertainment District has created a vision and programming in the arts that serves livability, diversity and economic development to the residents of downtown Bethesda and other nearby communities,” says Stephanie Coppula, director of marketing and communications for the Bethesda Urban Partnership, which manages the district. “Instead of traveling elsewhere for arts and entertainment, residents are spending more time in downtown Bethesda, supporting the local arts as well as local businesses.”

The Wheaton Arts & Entertainment District is another cultural hub in the county, established in 2005 in downtown Wheaton and featuring destinations like Chuck Levin’s Washington Music Center – the largest independent music store in the U.S. – as well as several ethnic restaurants that represent the diverse range of cultures in the community.

“From Salvadorian to Vietnamese to Bolivian cuisine, we have it all in the Wheaton Arts & Entertainment District, and the food is fantastic,” says Luisa Montero-Diaz, director of the Mid-County Regional Services Center. “Many of our restaurants also offer live music, like The Limerick Pub that has wonderful Irish music. Our restaurants really help express the variety of the arts we have in the district, and I think that is unique.”