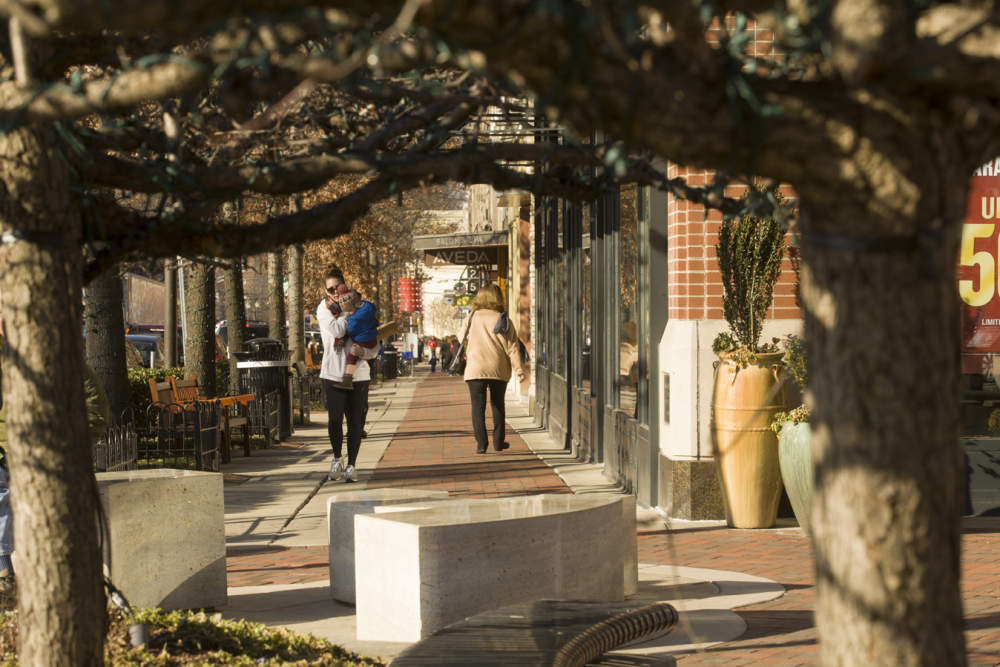 Here are some brief tidbits about eight communities that help make Montgomery County such a nice place to live and work.

One of the most affluent communities in the country, Bethesda ranked first in 2012 on CNNMoney’s list of top-earning American towns. The city also places high each year on Livability’s Best Places to Live lists.

Esteemed planners and architects designed Chevy Chase in the late 1890s, and today the city houses interesting neighborhoods and successful companies. Chevy Chase is home to the National 4-H Center, where the National Science Bowl is held every spring.

Situated along the Interstate 270 technology corridor, Clarksburg has experienced major growth since 2000. A town center was recently constructed, and several public parks and schools have opened in recent years to help accommodate continued growth.

Located in the heart of Montgomery County and its technology corridor, Gaithersburg is home to many high-tech corporate headquarters. The National Institute of Standards and Technology is based there, as well as major employers such as IBM, Lockheed Martin and Global Exchange Services.

Its location along I-270 allows Germantown to be one of Montgomery County’s fastest growing communities, with an extensive number of new homes, schools and commercial centers. CNNMoney ranks Germantown among the top 25 best places to live in America.

With a population of 62,000, Rockville is the third largest incorporated city in Maryland behind only Baltimore and Frederick. Rockville is situated along the Interstate 270 technology corridor, and features several upscale regional shopping centers.

A beautiful walkable downtown atmosphere is one of the many aspects of living in Silver Spring, with the city known for its restaurants, stores, arts and entertainment. The community’s recent renaissance includes the opening of a Silver Spring Civic Center and a Veterans Plaza.

The state of Maryland has designated Wheaton as an art and entertainment district, meaning that the city gives tax breaks to artistic people who live and work in the community. Wheaton has also garnered a reputation for ethnically diverse dining and interesting shopping spots.