Ann Arbor knows how to throw a party. Here is a small sample of the many events that take place throughout the region. 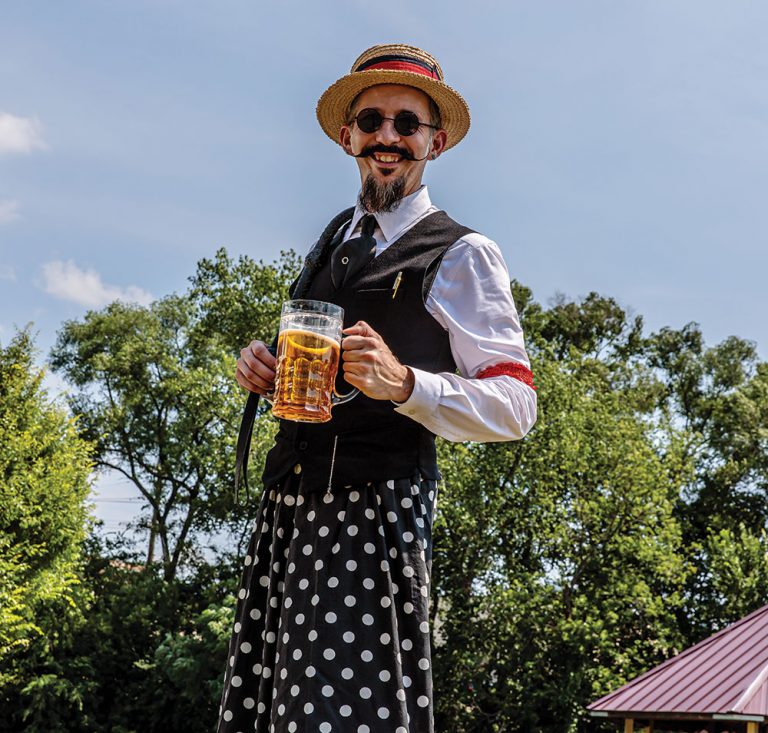 Whether you are a newcomer or just visiting for the weekend, here are some festivals in Ann Arbor, Ypsilanti and the region that you do not want to miss.

Founded in 1995 and previously known as OUTFest, Ann Arbor Pride celebrates the LGBTQ+ community. The weekend-long event takes place in Ann Arbor’s Kerrytown neighborhood and at venues such as Necto Nightclub and Zal Gaz Grotto Club.

For two days every July, the Michigan Brewers Guild Festival arrives in Ypsilanti’s Riverside Park in the city’s historic Depot Town district. About 150 Michigan breweries and more than 1,000 different craft beers are showcased.

This six-day cinematic event presents more than 180 films in categories such as animation, documentary, fiction and performance-based works. Filmmakers who showcased their early works at the AAFF include Andy Warhol, Yoko Ono and George Lucas.

Only 20 miles southwest of Ann Arbor is Manchester, which hosts the Manchester Chicken Broil each year on the third Thursday in July. The event includes chicken dinners and live music at Alumni Field.

A River of Fun Runs Through Ann Arbor, MI

The outdoor activities in Ann Arbor are plentiful, thanks to the Huron River, miles of hiking and biking trails, and so much more.