Manufacturers, healthcare providers, U of M rank high on the list. 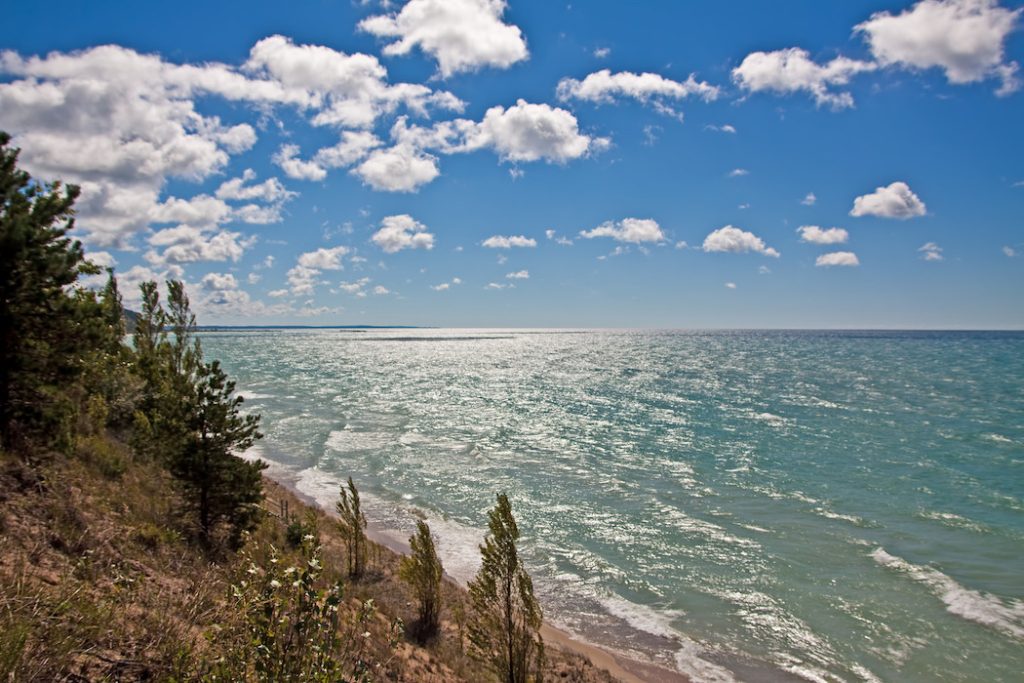 Courtesy of David Trapp under a CC 4.0 license.

The Great Lakes State has an economy that is strong in industries such as aerospace, automobiles, Christmas tree farming, food products, furniture, information technology, military equipment and mining, plus the outdoor tourism sector continues to grow. Here is some background on 10 major employers in Michigan:

Commonly known as Dow, the Dow Chemical Company is headquartered in Midland and is the second-largest chemical manufacturer in the world by revenue. The company makes agricultural products, chemicals and plastics, and Dow is a member of the American Chemistry Council.

With 23,000 students, the University of Michigan is based in Ann Arbor and has satellite campuses in Dearborn, Detroit and Flint. U of M is ranked among the top research universities in the United States, and the Ann Arbor campus has more than 580 buildings.

More than 17,000 employees work at the General Motors Technical Center in Warren, and the Tech Center has been GM’s main engineering campus since 1956. The facility includes 38 buildings along with 11 miles of roads, two water towers and two manmade lakes.

Best Places to Live in Michigan

In Auburn Hills are 15,000 employees who work for FCA US (Fiat Chrysler Automobiles), which designs, engineers, manufactures and sells vehicles under the Chrysler, Dodge, Fiat, Jeep and Ram brands. The company also distributes Alfa Romeo vehicles and Mopar products.

With subsidiaries that include hospitals and urgent-care clinics, Spectrum Health System is headquartered in Grand Rapids and has 15,000 employees who work throughout western Michigan. Spectrum Health is ranked among the top 50 healthcare networks in the U.S.

Founded in Detroit in 1915, Henry Ford Hospital has 802 beds and is recognized for clinical excellence and innovation. The hospital is staffed by Henry Ford Medical Group, one of the nation’s largest and oldest group practices, with 1,200 physicians in more than 40 specialties.

The 5 Most Affordable Cities in Michigan

Headquartered in Troy, Delphi Thermal Systems is an automotive parts manufacturing company that provides parts for a variety of automotive systems. They include electronics and safety components, powertrain systems and aftermarket product and service solutions.

Royal Oak-based Beaumont Health System is an organization that manages eight hospitals with 3,337 beds, and it also oversees 170 outpatient sites and nearly 5,000 physicians. The system’s largest facility is Beaumont Hospital-Royal Oak with 8,000 employees.

With a 404-bed Bronson Methodist Hospital, Bronson Healthcare Group is based in Kalamazoo and has 8,000 people who work at its many healthcare clinics throughout southwest Michigan and northern Indiana. The highly regarded hospital provides services in all medical specialties.