Some spots are so beautiful they make you want to sing, but in western Michigan the sand on the beaches of Lake Michigan does it for you. 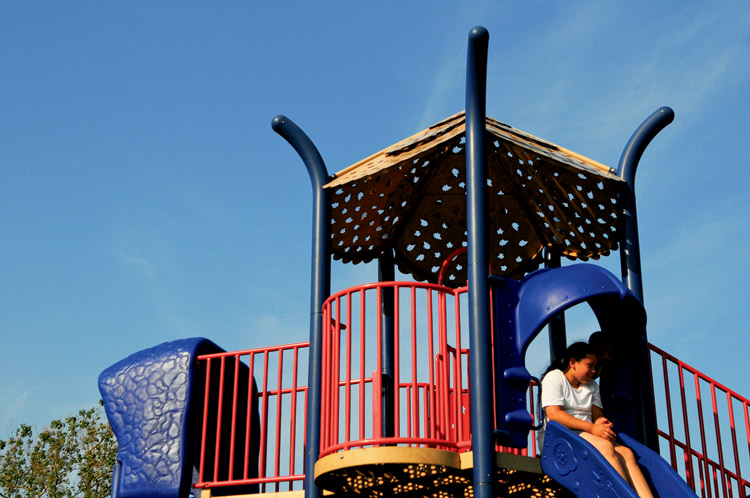 Some spots are so beautiful they make you want to sing, but in western Michigan the sand on the beaches of Lake Michigan does it for you.

The sand squeaks and chirps beneath the feet, creating what locals call “the singing sands.” The Holland-Grand Haven region also will delight the rest of the senses.

With a 2.5-mile boardwalk, the Grand Haven lakeshore is a popular spot. The Grand Haven Waterfront Stadium hosts powerboat runs and the Anchorage Cup sailboat races.

Holland and Grand Haven state parks have beaches, too.

Beaches big and small dot this part of the state, but keep in mind that Lake Michigan, even on summer’s hottest days, may top out in the low 70s.

In the warm weather, though, it’s easy to work up a sweat hiking up the Dune Climb Stairway at North Beach Park or one at Rosy Mound Natural Area. At Rosy Mound, a hiking trail includes 1,000 feet of stairs up to the top of dunes for spectacular views.

Beach volleyball buffs have sand courts just north of Holland at Tunnel Park, as well as a concrete tunnel through a sand dune to Lake Michigan.

At Grand Haven Golf Club, play is against a backdrop of sand dunes and hardwoods at a course Golf Digest ranks as one the country’s Top 50 Public Golf Courses. Macatawa Legends in Holland is a revered 18-hole course. Locals love Winding Creek Golf Club’s 27 holes, also in Holland.

Family options abound at Yogi’s Fun Zone, between Grand Haven and Holland, and Craig’s Cruisers in Holland. Both have mini golf, go-carts and bumper boats.