Winter can be mighty long in Michigan, so local produce, farmer's markets and pick-your-own spots are mighty popular. 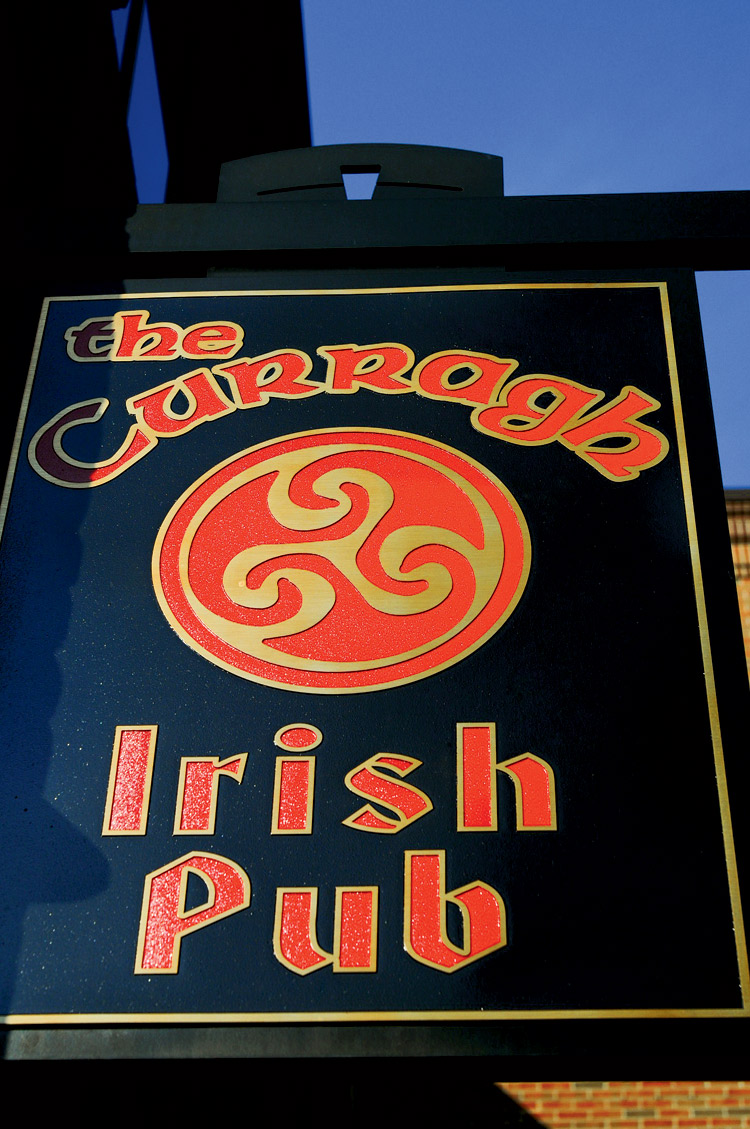 Restaurants in Holland and West Michigan utilize an abundance of fresh local ingredients to create dishes the showcase regional flavors. Here’s a look at some of the best places to eat and find ingredients for your next great meal in Holland.

Local produce, farmers’ markets and pick-your-own spots are popular in West Michigan. In July and August, western Michigan is awash with a bounty of blueberries. The state produces more than 40 percent of the country’s blueberries; west Michigan, including the Grand Haven-Holland region, produces more than 80 percent of that. Holland has many farms including the Berry Bunch, Wa-Hu Blueberry Farm and Gold Barn Blueberries, where you can pick your own. “U-Pick” outlets also exist for strawberries, raspberries and apples, and many farms have their own roadside stands.

The Grand Haven Farmers’ Market is open every Wednesday and Saturday near Chinook Pier starting at 8 a.m. June through October. Spring Lake Farm and Garden has seasonal produce, fresh-cut flowers and plants every Thursday afternoon from June through mid-October. Holland’s Farmers’ Market boasts more than 50 vendors and opens at 8 a.m. every Wednesday and Saturday. Find it at the Eighth Street Market Place from mid-May to late November. Saturday is the Market Chef Series, and kids activities are held every Wednesday in the summer.

If you want someone else to do the cooking, fear not. The region has no restaurant shortage.
The Kirby House has been a Grand Haven gathering spot in the heart of downtown since 1873; today, it’s got three distinct dining options.

In Holland, Hops at 84 East is a craft beer bar and restaurant housed in former railroad company offices. The Curragh Irish Pub on East Eighth Street has 24 beers on draft and an equally hearty food menu. Whisky Magazine named it one of the great whiskey bars of the world. There are also four craft breweries and two distilleries in Holland.

Porto Bello in Grand Haven highlights traditional Italian cuisine. Two of the city’s great breakfast joints are Morning Star Café, where the dishes have a Southwestern touch, and Jeanne’s Café, which serves up 21 different omelets.

Want a lakeside view to accompany your meal? Bil-Mar Restaurant on Harbor Drive in Grand Haven has stood the test of time for more than 60 years. There are also two waterfront restaurants in Holland- Boatwerks Waterfront Restaurant and the Piper Restaurant in Holland.