Learn why the makers of the world’s most advanced small airplanes, aerospace components, fabricated metals, transportation equipment, and products for the farm, ranch and pet industries call Minnesota home. 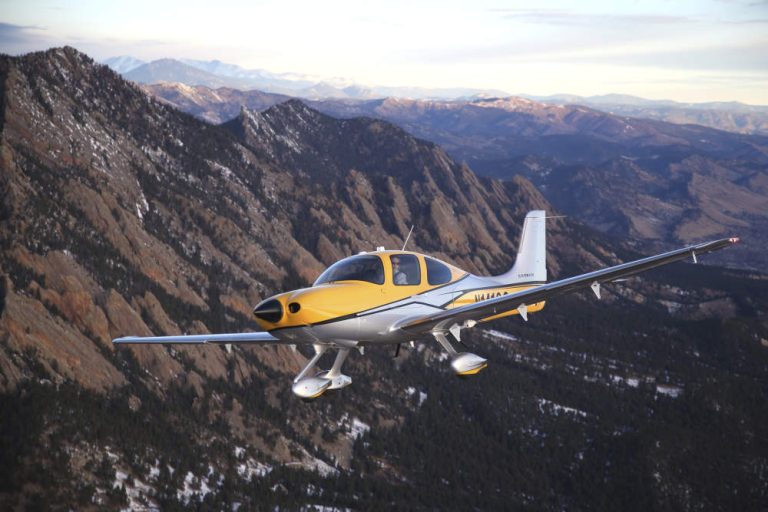 From the world’s most advanced small airplanes to aerospace components, fabricated metals, transportation equipment, and home furnishings to products for the farm, ranch, and pet industries, manufacturing in Minnesota is diverse and sophisticated.

The state’s manufacturers are at the forefront of technology-driven production. Minnesota manufacturers have entered the digital age by implementing and advancing new technologies and processes across a range of industry sectors.

Manufacturing contributed $43.9 billion to Minnesota’s economy in 2014, produced the largest share (13.9 percent) of the state’s gross domestic product, and employed 311,900 workers. Manufacturers with a major presence in the state include United Technologies, Emerson and Honeywell. Andersen Corp., a name known the world over for high-quality window and door products, has a more-than-100-year legacy of innovation in Minnesota. In 2014, the company announced an $18 million investment in its manufacturing operations in Bayport, Minn., taking advantage of what it says is an experienced workforce and integrated supply chain. A hallmark of Minnesota’s legacy of manufacturing innovation is 3M, the company that created Post-It-Notes, Scotch brand tape and other household-name consumer products, and today continues to apply science in collaborative ways to improve people’s lives.

Many of 3M’s new products and applications take shape at its 37-building headquarters campus in the St. Paul suburb of Maplewood, where the company’s main Innovation Center is located. The company expects to officially open its new research and development lab during the fourth quarter of 2015. The lab, located on the 3M campus, will cover more than 460,000 square feet.

“Since 1902, our company has thrived on the highly skilled workforce the state provides, a strong sense of community that brings Minnesotans together, and the priority to invest in research and education,” Haile-Selassie says.

These institutions also offer opportunities for Cirrus’ employees to advance their careers with new skill sets, he says. Also important are the assets of the Duluth International Airport, the second-busiest commercial passenger airport in Minnesota, which boasts a 10,162-foot runway. Cirrus uses the airport in designing and testing new aircraft designs and appreciates its features. “Having the longest runway length in the entire region, combined with full-time fire and rescue resources on site, allow for both ongoing as well as testing security that is critical for our operations,” Kowalski says. Eagan-based Miller Manufacturing Co. is a leading manufacturer and distributor of products for the farm, ranch, and pet industries. It sells nearly 1,000 items in the U.S., Canada and around the world. Miller, acquired by Frandsen Corp. in 1996, makes everything from products for household pets, hobby farms and equine animal care to professional livestock handling equipment and veterinary supplies.

The company runs its Minnesota manufacturing and distribution operations out of a 310,000-square-foot facility in Glencoe, Minn. In Wabasso, family-owned Jonti-Craft enjoys success as a leading manufacturer of innovative children’s furniture. The company, founded in 1979, has been exporting to international markets since 2009. “We have found Wabasso and rural Minnesota to be a great place to be in manufacturing because people know how to work hard, and they know how to do a good job,” says owner Cathy Schwarz.