Food & Beverage Products Made in Minnesota

Discover what makes Minnesota a top spot for food and beverage companies to put down roots, and learn more about the many products created in the state. 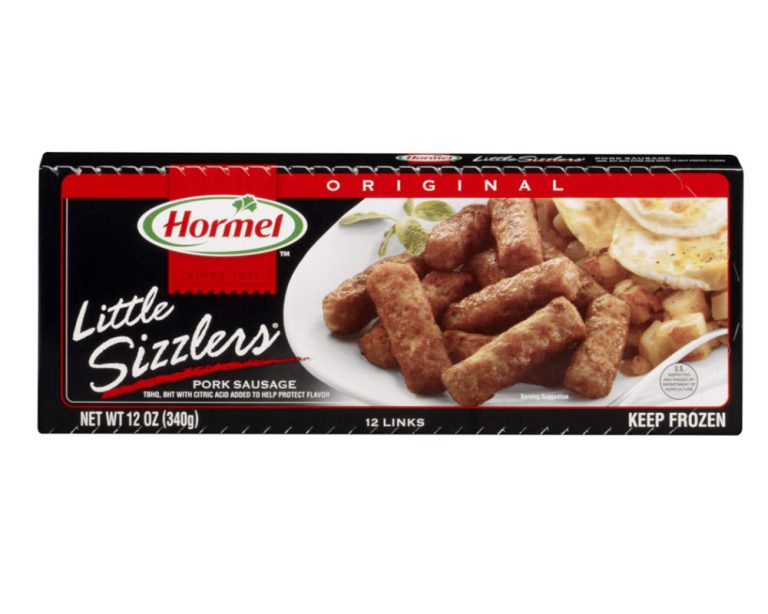 Home to more than 74,500 farms spread across just over 26 million acres, the North Star States has a long history of food production. A lot of the food grown in Minnesota also gets processed here. Food and beverage manufacturing employs more than 49,000 people and contributes about $4.9 billion to the state’s economy each year.

Minnesota lays claim to more than 700 food companies, including globally recognized brands like General Mills, Land O’Lakes and Hormel Foods. All three are Fortune 500 companies that are headquartered in the state. In addition, smaller food and beverage producers have situated their operations in Minnesota, too, growing their influence across both the state and the country.

General Mills has been headquartered in Minneapolis since 1866, and it continues to call the city home. The company creates the No. 1 selling branded flour in the U.S. – Gold Medal – as well as other popular brands such as Cheerios, Häagen-Dazs ,and Betty Crocker. General Mills was named one of the 100 Best Companies to Work For by Fortune magazine in 2015, and in 2014, it was included on Forbes’ list of America’s Most Reputable Companies.

With a name like Land O’Lakes, it’s no surprise this farmer-owned food and agricultural cooperative calls Minnesota home. Its corporate headquarters is in Arden Hills, and its most notable food products include butter, spreads and margarines, cheese, eggs, milk, half and half and whipping cream, sour cream, and cocoa and cappuccino mixes.

Austin-based Hormel Foods, a $9.3 billion Fortune 500 company, exports more than 1,600 products to over 50 countries. The company offers a variety of favorite brands, such as Skippy peanut butter, SPAM and Muscle Milk, and it regularly receives awards and high rankings for its business and hiring practices. For example, Hormel Foods has been recognized as one of the most trustworthy companies in the U.S. by Trust Across America.

Angie’s Artisan Treats, based in North Mankato, produces the Boomchickapop popcorn that’s quickly growing in popularity across the nation. The popcorn is both low-calorie and gluten-free, and it’s available in varieties like sea salt, white cheddar and sweet barbecue. Angie’s popcorn has been recognized as a delicious, healthy food option by media outlets like The Today Show and Good Housekeeping, and the brand’s sweet and salty kettle corn earned a spot on Clean Eating’s Clean Choice Awards 2016: Snacks list.

Known for creating can’t-miss confections since 1909, Pearson’s Candy Co. was founded in Minneapolis. Today the company’s treats, including Bit-O-Honey candies, Mint Patties and Nut Goodies, are sold by dozens of retailers across the country.

Dogwood Coffee Co., a small, quality-focused roaster, opened its first location in uptown Minneapolis in 2010. Since then, the company has expanded by adding locations in Minneapolis’ East Lake neighborhood and St. Paul, as well as over the border in downtown Winnipeg, Manitoba.

Learn more about the business climate in Minnesota

A growing beverage maker is Eleven Wells, a St. Paul-based distillery that creates whiskey and rum. Eleven Wells’ spirits are available at select restaurants in Minneapolis, Spring Park and St. Paul; in stores across the state; and throughout the U.S. via online ordering.

Located in Houston, Buffalo Gal offers buffalo meat, as well as Scottish Highlander beef and wild boar products, all made from pasture-raised, hormone- and stimulant-free animals. Buffalo Gal’s products are sold online and shipped across the U.S.

Sturdiwheat Foods Inc., established in Red Wing in 1939, creates all-natural pancake mixes in flavors like apple cinnamon, banana and raspberry, as well as hot cereals, quick-bread mixes and dessert mixes. The company’s products are available in stores in more than 15 states and can be ordered online.

With its bakery and gift shop in downtown Rushford, Norsland Lefse is known for its thin, potato-dough flatbreads that often include jams, jellies, meats and cheeses. The bakery also offers items like fish products and Scandinavian foods, and it accepts online and over-the-phone orders.