Minnesota Attracts Foreign Investment Because it has the Whole Package

Learn more about the resources the state offers global powerhouses, such as Olympus and Takeda Pharmaceuticals. 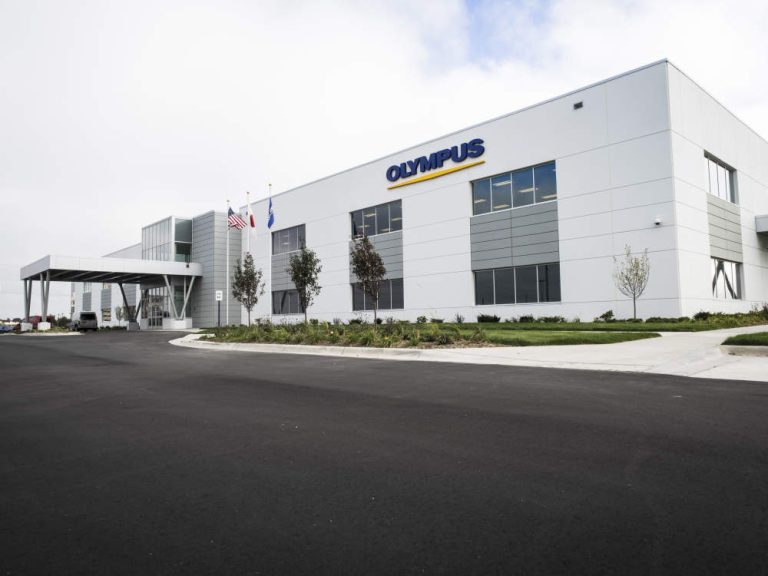 Minnesota does business with the world, and its strong infrastructure, strategic location and well-educated workforce have motivated more than 720 foreign-based companies to establish operations in the state, employing a combined 106,700 workers.

“Around the world, companies that are headquartered in Minnesota are known for being high quality and innovative and for having incredible breadth and depth in their global connectivity. So foreign companies investing here are joining a globalized market with people who have an appreciation for – and an understanding of – what it takes to make global business work,” says Laurence Reszetar, director of foreign direct investment (FDI) for the Minnesota Trade Office within the Department of Employment and Economic Development (DEED).

“That expertise becomes an asset because you must entrust local management with delivering your product, being successful, growing your market and understanding the way that business flows work and the way that international trade works.”

Diving into the Talent Pool

Reszetar says another factor impacting foreign investment is the state’s well-educated and highly motivated workforce. More than a third of the population (35 percent) holds at least a bachelor’s degree – ranking the state 11th nationwide. And workers are willing to take on additional training so that they can be more productive, he says.

Learn more about the business climate in Minnesota

“For every dollar you put into an employee in Minnesota, the latest statistics show that you get $1.41 back in value-added product,” he says. “That’s the highest in the Great Lakes region.”

Minnesota’s strong public colleges and universities played a role in French biopharmaceutical company Cellectis launching its agrisciences startup, Calyxt, in St. Paul. Dan Voytas, a University of Minnesota professor, is chief science officer of Calyxt and a pioneer in the field of gene editing.

“Minnesota is a huge source of talent in plant biology and in the new field of gene editing,” a company spokesman says. “Many of our top talent comes from the University of Minnesota, in particular Dan Voytas’ lab, and scientists are coming to Minnesota to join the team.”

In the Middle of Everything

Reszetar says the state offers companies a transportation network that makes moving product and people efficient and effective. The Port of Duluth provides access to the Atlantic Ocean via the St. Lawrence Seaway. Four Class I railroads are next to the port, including a line that runs into Canada all the way to the Pacific Ocean.

Japan-based Takeda Pharmaceuticals U.S.A. selected Brooklyn Park, Minn., for its first U.S. manufacturing facility, creating a host of new positions. Smiths Medical, a division of U.K.-based Smiths Group, added more than 100 new jobs when it moved its global headquarters into a new building in Plymouth, Minn. Aircraft manufacturer Cirrus, owned by the Aviation Industry Corp. of China, expects to create some 150 new jobs when it completes its new painting and finishing facility in Duluth.

Read about how Minnesota companies work to reserve water

All three companies secured assistance from DEED’s Job Creation Fund. In 2014, the state launched the $24 million fund, which provides up to $1 million in assistance to qualifying companies that create at least 10 new full-time jobs.

Tokyo-based Olympus, a global manufacturer of photography equipment, imaging systems and medical diagnostic equipment, among other things, has been operating in Minnesota for more than two decades.

In 2015, Olympus opened a $37 million, state-of-the-art Surgical Innovation Center in Brooklyn Park backed by $2.5 million in assistance from the state and the city. The new facility, which researches disposable surgical energy devices, relocated 265 positions from five other facilities and also added 100 new jobs.

The move increases production of energy devices and operational efficiencies, says Teresa Moran, manager of communications for Olympus Surgical Technologies America. “The new site was chosen because of its centralized location for our workforce and for the fact that it will have a minimal impact on our employees’ commute,” she says. “Plus we have great brand visibility along the Highway 610 corridor.”