Minnesota's Medical Alley is the hub of medical technology development 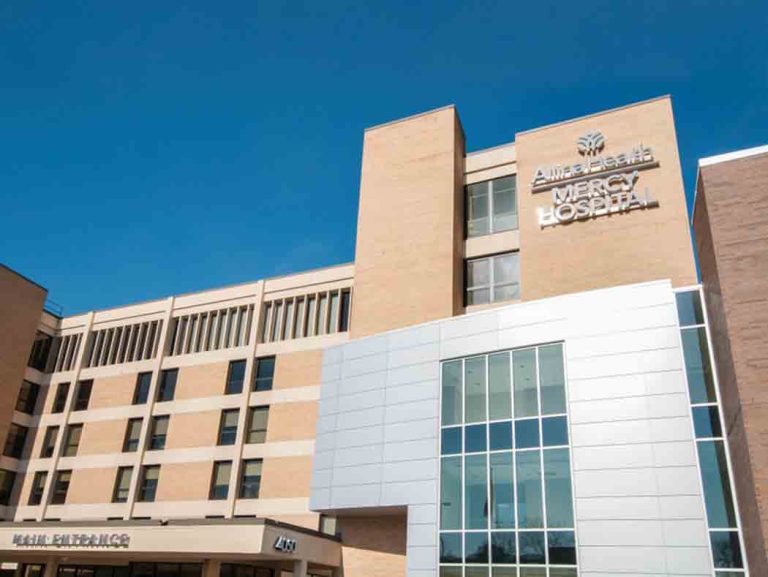 In 2015, the Smithsonian’s Lemelson Center for the Study of Invention and Innovation opened a new exhibit at the National Museum of American History, one that highlights six great invention “hotspots” across the country.

Among them is Minnesota’s Medical Alley, a swath of territory that stretches from Duluth to the Twin Cities and down to Rochester and is home to hundreds of medical technology and care organizations that are working to improve and extend lives.

Those with an appreciation of history will recall that Medical Alley has been on the leading edge of entrepreneurial medicine since the 1940s, when a collaboration between Earl Bakken and cardiac surgeon Dr. C. Walton Lillehei put Medtronic – and the medical device industry – on the map. So it’s no surprise that Minneapolis-St. Paul and the surrounding region remains the center of the medical technology universe, not to mention a leader in research and education.

The one-two punch of the Mayo Clinic in Rochester and the University of Minnesota give the state powerful research capabilities that have generated numerous medical treatment breakthroughs, patents and commercially successful medical devices.

Home to more than 4,500 staff physicians and scientists, the Mayo Clinic is making new discoveries across every spectrum of medicine, and its vast clinical trial programs give state residents access to cutting-edge treatments.

The Visible Heart Lab at the University of Minnesota is another case in point. Though it’s a research lab that does everything from human clinical studies to medical device testing, its educational outreach mission is vitally important.

“We have created a human heart library with 400 human hearts in it,” says Visible Heart’s principal investigator Paul A. Iaizzo.

The library is open to anyone who wants to learn more about cardiac anatomy, and the free Atlas of Human Cardiac Anatomy contains more than 5,000 images and videos, making it a treasure trove of information that is accessed by medical students around the world.

The lab also utilizes 3-D printers to create anatomical models. Iaizzo says he provides surgeons with models that are used to educate patients about the procedure they are going to undergo, helping to illustrate the potential risks and complications.

The 3-D models generated from clinical images can also, in some cases, allow surgeons to do “practice runs” or conduct pre-surgical tests.

“We are able to print patient anatomy, so Dr. Greg Helmer, director of the transcatheter valve program here at the University, can do size-testing of different valves,” Iaizzo says.

The concentration of companies and researchers in Medical Alley – not to mention the longstanding concentration of talent and expertise – provides Minnesota with unique, ongoing advantages.

“Thinking about how to manage health care, and to have a focus on cost and value, is something that was invented here a long time ago,” says Shaye Mandle, president and CEO of the Medical Alley Association, the advocacy organization for Minnesota’s medical technology industry.

One core advantage is that the state’s deep understanding of the health care market enables Minnesota companies to get products designed, developed and to market more quickly than in other states.

for growth in biotech R&D establishments over the past

The expansion included 6,000 additional square feet of ISO Class 7 cleanroom space, and added a total of 50,000 square feet to Sil-Pro’s facility, as well as more than 100 new jobs.

Minnesota has proven time and time again that it can deliver the appropriate workforce to expanding medical technology companies.