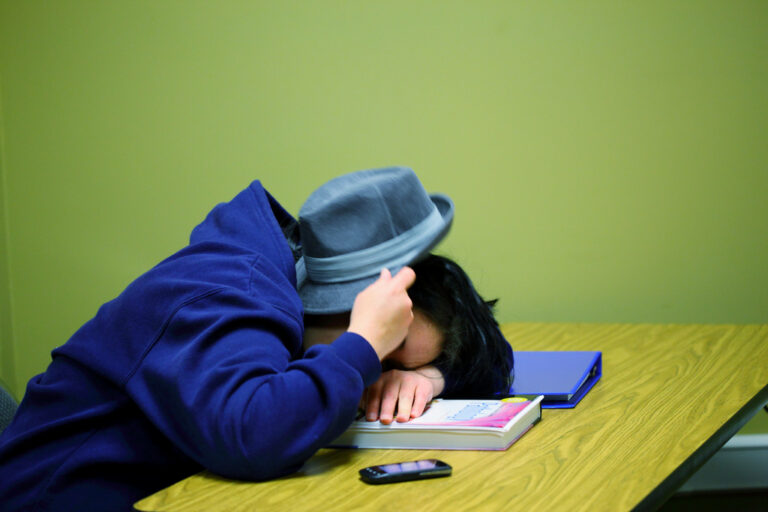 Can more sleep make your teen smarter? Many teachers and school administrators in and around Minneapolis, Minn., say “yes,” and they have the research to back that claim.

After studying research on sleep and how it affects adolescent brain development, school officials in the Minneapolis suburb of Edina decided in 1996 to move the high school start time from 7:15 a.m. to 8:30 a.m. The research that inspired the decision was conducted by Kyla Wahlstrom, director for the Center for Applied Research and Educational Improvement at the University of Minnesota. According to Wahlstrom and her researchers, the teenage brain is unable to fall asleep before 10:45 p.m. or 11 p.m. and releases melatonin that keeps it in sleep mode until 8 a.m. in the morning.

After Edina changed its start times, several other Minneapolis area high schools followed suit, and Wahlstrom was called in to study the impact of the time change on student behavior. After interviewing thousands of teenagers, parents, teachers and school officials, Wahlstrom says she and her team discovered, “the later start time of 8:30 a.m. made an incredible difference in the quality of their family life and in the learning for kids.”

“We asked students what time they go to bed and wake up, if they do homework at night, play sports, participate in after school activities, work an after-school job, drive a car, have a computer in their bedrooms and if they have a cellphone,” Wahlstrom says. “The data pointed to the fact that teenagers require a minimum of 8.5 hours of sleep. If they get less than eight hours, they’re much more likely to do ‘bad things.’”

Wahlstrom says that after studying the subject for 17 years, she believes everyone now has conclusive proof that a later start time improves grades students earn, as well as likelihood of avoiding unhealthy behaviors.

“They are statistically less likely to use drugs, cigarettes and alcohol when they have a school starting time of 8:30 a.m. or later, and you’re going to have a teenager who is less likely to get involved in a car accident,” Wahlstrom says. “That’s because teenagers who are not sleep deprived tend to make healthier choices.”

“I’ve talked to hundreds of teachers who say if they teach a class at 7:15 a.m. or 7:30 a.m., their students are like zombies, but by the second and third periods, they’ve perked up and they’re engaged and ready for learning. Then I talk to teachers in schools with a later starting time, and they say their first period class is full of alert learners, and students aren’t sleeping at their desks.”

Since Wahlstrom began her study, more than 300 school districts across the country have changed their high school start time. Wahlstrom says that’s because cities are realizing what an important role health and education play in livability.