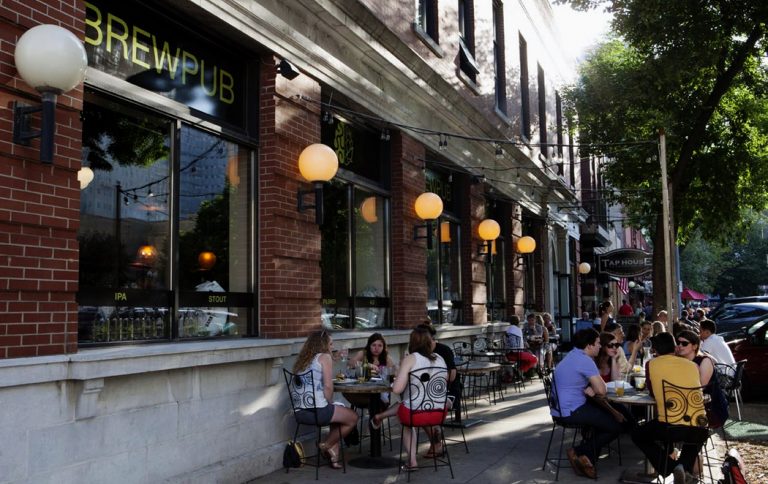 Savor the flavor of many excellent dishes at restaurants throughout Rochester. In fact, there is even a three-hour guided walking tour sponsored by Rochester Food Tours that describes the history, architecture and culture of downtown Rochester while sampling cuisine from specialty food stores and restaurants.

Here is some background on the cuisine scene in Rochester:

Be sure to try the lemon garlic rotisserie chicken at Chester’s Kitchen & Bar. The Hubbell House has seafood entrees like wild-caught walleye pike and ocean scallops. Other top spots for upscale dining include Grand Rounds Brew Pub, The Doggery, The Loop, Twigs Tavern & Grille, and ZZest. The Port and The Veranda are both in the St. James Hotel in Red Wing.

Learn about the best downtown restaurants and specialty food stores with Rochester Food Tours, a three-hour guided walking tour that allows participants to sample several cuisines in the district. The tour is aimed at locals and visitors who want to broaden their knowledge of the foodie scene in downtown Rochester, all while guides talk about the city’s rich architecture and history. Tours are offered Fridays and Saturdays from April through October.