Things To Do in Rochester, MN

Rochester has a thriving arts community, including a nearly 100-year-old symphony orchestra, and a number of historic sites. 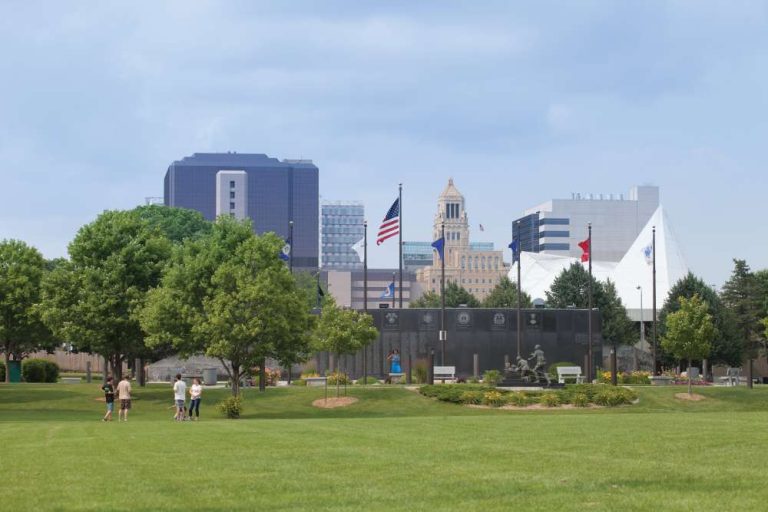 Rochester, Minn., might be best known as the home of the Mayo Clinic, but that world-class medical facility is far from the city’s only attraction. Rochester has a thriving arts community, including a nearly 100-year-old symphony orchestra. There also are a number of historic buildings in the area.

Mayo Clinic founders Drs. Will and Charles Mayo believed that a vibrant arts culture was needed in order to attract top physicians to Rochester. As a result, the city has a strong arts community, highlighted by the Rochester Symphony Orchestra & Chorale, which was founded in 1919 thanks in large part to contributions from the Mayos. Other cultural venues include the Rochester Art Center, the Rochester Civic Theater and the Mayo Civic Center.

A number of Rochester structures are on the National Register of Historic Places. One of the most popular is the Plummer House, which was owned in the early 1900s by Mayo Clinic physician Henry S. Plummer. The five-story house has 49 rooms and 11 acres of landscaped grounds. The recently restored, 38-room Mayowood Mansion, the former home of Charles Mayo, is open for public tours. And the elaborate Chateau Theater, built in 1927, has been refurbished.

Rather than complain about the winter cold, Rochester celebrates the season with WinterFest. Held the first two weeks of February, the festival includes sleigh rides, ice sculpting and a polar bear plunge. Rochester turns around and exalts in the thawing of early summer as well with RochesterFest, which is held in late June. Highlights include hot air balloon races, Shakespeare in the Park performances and various concerts.

Rochester has a variety of independent stores. Hot shopping spots include Third Street and the Shops at University Square, as well as the stores along the city’s underground walkways. Antique shops are especially popular, with an estimated $80 million annually in antique sales.