Grab a fork and dig into Scott County's local flavor. 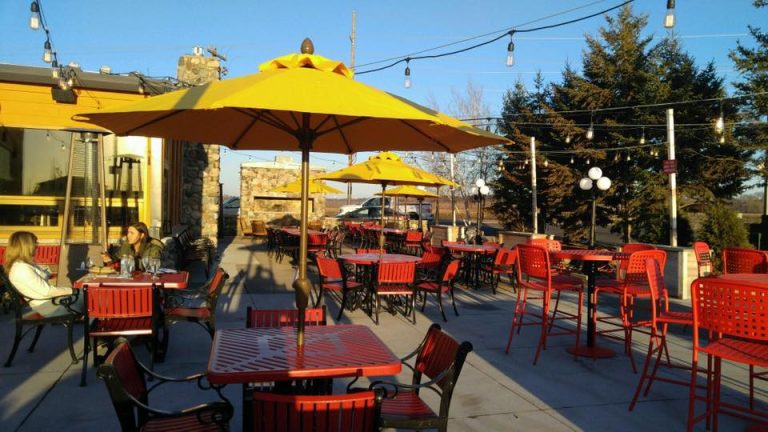 From locally sourced burgers and craft beer to Mexican and Irish fare, Scott County’s restaurant scene is as diverse as it is delicious.

Looking for a place to meet up with friends or grab a drink after work? Head to the Jordan Supper Club & Tap Room in St. Lawrence Township. During the summer, the restaurant hosts a volleyball league on its spacious patios. Winters bring an opportunity for patrons to cozy up to indoor fireplaces and enjoy one of 16 beers on tap – many of them Minnesota craft beers. O’Brien’s Public House in Shakopee is an old-fashioned Irish pub that blends modern with traditional – for instance, the 150-year-old stained glass windows. The pub is known for its shepherd’s pie and Irish whiskey as well as the communal atmosphere.

Family-owned and operated, Turtles Bar & Grill in Shakopee has been serving up some of the region’s best Angus burgers and hand-breaded fried chicken. Fishtale Bar & Grill in New Prague offers a wide selection of burgers and sandwiches, including the locally sourced pork burger and the holiday favorite cranberry turkey burger.

Stop by Teresa’s Mexican Restaurant in Prior Lake for authentic, made-to-order Mexican dishes and for one of the best happy hours in the region. Serving traditional Latin American fare, El Tequila in New Prague is perhaps best known for its huge portions, affordable prices and delicious homemade salsa.

Start the day with a hearty breakfast at Wampach’s, a Shakopee staple since the 1950s. Steak and eggs, biscuits and gravy, French toast and omelets are all on the all-day breakfast menu. The family-owned Feed Mill restaurant in downtown Jordan reopened in 2015. The restaurant is known for its build-your-own omelets such as the Cajun, which is served with hash browns, peppers and mushrooms and topped with a spicy Cajun sauce.

Woodland Take-n-Bake in Savage makes pizzas to order that can be baked at home. Family-owned, Clancy’s Pizza in Jordan draws diners from around the county to its thin-crust pizza and beer selection. Pizza Plus in Belle Plaine is known for its specialty pizzas, including the taco pizza with refried beans and taco chips, sauce on the side, and the Tiger Kraut pizza with Italian sausage and sauerkraut.