Quality healthcare and great schools are two of its best attributes. 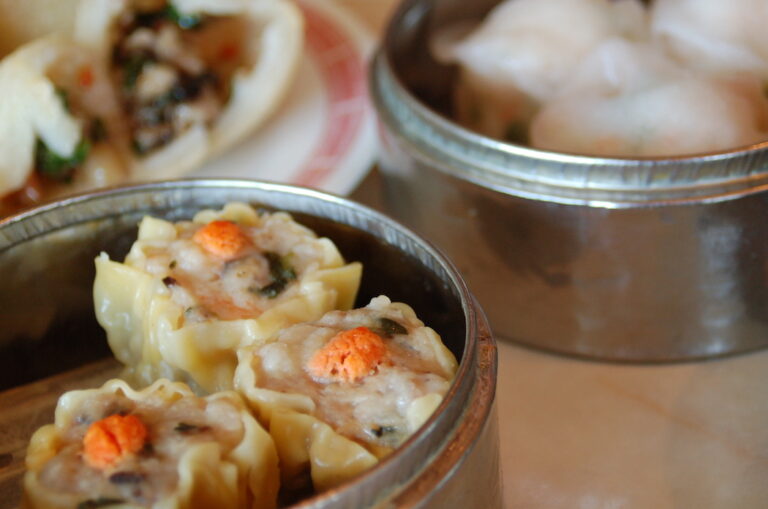 St. Louis Park / Courtesy of Pockafwye under a CC 4.0 license.

“Lucky” is a great adjective to describe St. Louis Park, where residents and officials are lucky to live in a city that places top priorities on schools, business, community organizations, safe neighborhoods and progressive government. Here are eight specific reasons why St. Louis Park is such an attractive place:

Seven public schools that serve 4,200 students in grades K-12 make up the St. Louis Park Schools district, which has won several awards during in its history. In fact, St. Louis Park is the only school system in Minnesota where every public school has been recognized as a Blue Ribbon School of Excellence by the U.S. Department of Education.

There are more than 2,700 businesses in St. Louis Park, and young professionals make up a large part of the workforce. The median age in the city is just under 35 years old, and some of the major private local companies that employ many young professionals include Travelers Express, Novartis Pharmaceuticals and Nordic Ware.

Only seven miles west of St. Louis Park via I-394 is Minneapolis and everything that the global metro area has to offer. Some of the big-city attractions include professional sports, a Chain of Lakes, major theaters, several colleges and a famed Walker Art Center and Minneapolis Sculpture Garden.

Rejoice, shopping enthusiasts, because St. Louis Park has several retail destinations where you can spend some time and money. Four of the popular places to patronize are Excelsior and Grand, Miracle Mile Mall, Shoppes at Knollwood and The Shops at West End.

A variety of trails ranging from wheelchair accessible to tough hill hikes are part of the adventurous opportunities at Westwood Hills Nature Reserve. Also on the premises is a tranquil 1.5-mile loop around a small lake and wetlands area, and other walks can occur on tarmac paths, boardwalks or gravel pathways. The refuge is only minutes from downtown.

Terrific at the Table