Perhaps the only SWAT team that will pause a mission to take an Instagram photo. 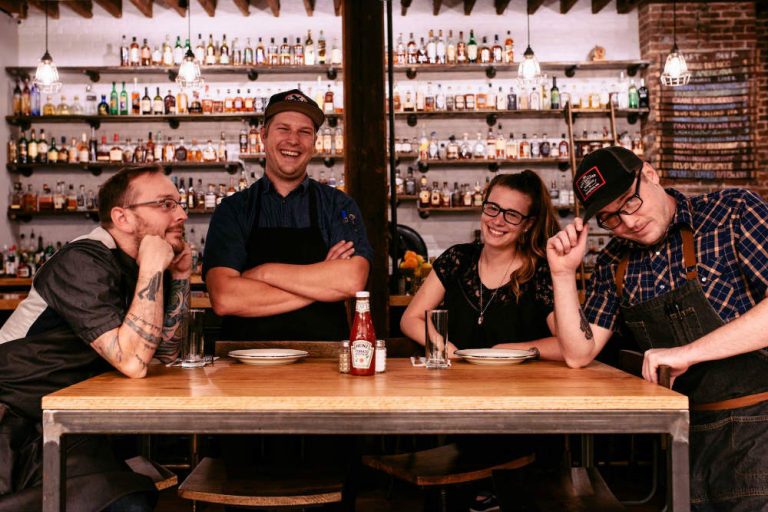 In 2016, some 80 million Americans were millennials, making them the largest living generational group, according to the Pew Research Center.

However, there is a big difference between these 18- to 35-year-olds and those in Generation X and Baby Boomers: home ownership. Millennials are the generation most likely to be renters. They are also less likely to own their own home than members of previous generations were at the same age, according to Pew.

On the one hand, the lack of housing as a financial asset could spell concern for their financial future. But on the other hand, the fact that millennials are not setting down roots in quite the same way as their parents or grandparents did means there is more flexibility in where they choose to live, why, and for how long.

And this makes them a particularly appealing group to small and mid-size cities looking to attract new residents.

Placemaking: Check Out the New Ways Cities Are Attracting Talent

Springfield, Missouri — population 160,000 — has a unique plan to sell themselves to the 18- to 35-year-old population. Last year, a city organization sent 19 members of a so-called “millennial SWAT team” on trips to other similarly-sized cities in America on fact-finding missions.

As the Springfield News-Leader explained, the “SWAT team” members were asked to gather ideas that will make Springfield’s downtown appeal to millennials in areas like transportation, employment opportunities and retail.

Greg Burriss, city manager of Springfield, told the News-Ledger, “We need to think about how we appeal to millennials for the next couple of decades. Rather than try to guess what millennials want to see in their downtown, we’ve decided to organize them into SWAT teams and send them into a variety of downtowns with aspects we may want to copy in order to establish a new vision for what downtown can become.”

These Are the Best Cities for Entrepreneurs

Members to the “SWAT team” answer to the Downtown Council of Champions, which is comprised by 22 of Springfield’s largest employers who pay $4,000 to be on the council, according to the News-Leader. Members of the council are both public and private employers, such as the City of Springfield and Central Bank of the Ozarks.

So what have these search expeditions discovered that millennials really want?

A report advised investment in emerging technologies (such as high-speed internet); promotion of collaborative workspaces as an acknowledgement of the increasingly popular freelance or gig economy; introduction of more green space and a bike sharing program; livable downtowns; an increase in public art; and establishment of a racially diverse and LGBT-friendly atmosphere.

It remains to be seen if, and how, any of these suggestions are implemented. It should be noted that Springfield also has a city-wide plan called Field Guide 2030 to strategize for the future. With so much thoughtfulness going into Springfield’s growth, though, it seems likely millennials searching for a new place to live will find many reasons to take a second look — and, of course, an Instagram photo.