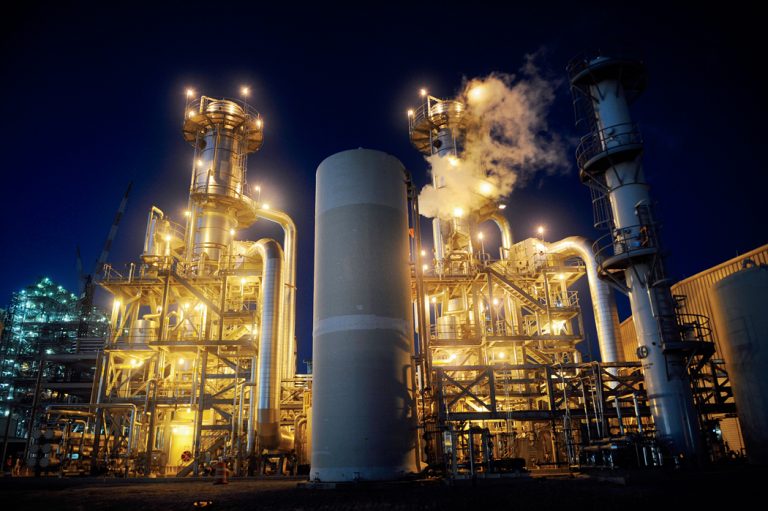 Algix LLC and the Southern Company are both offering fresh perspectives on how to better use natural resources for the good of the planet.

Algix in 2014 opened the world’s first algae-based plastics production facility in Meridian. It is called Solaplast, and the company uses algae it harvests to produce a biodegradable bioplastics resin for creating many different plastic products.

Meanwhile, Southern Company is working on an endeavor called the Kemper Project, which will feature a lignite coal plant in Kemper County (about 30 minutes north of Meridian) that ultimately produces synthetic gas to produce electricity for Mississippi Power, a subsidiary of Southern Company. Lignite is an untapped natural resource in this part of Mississippi, and Southern Company will employ new gasification and carbon capture technologies to reduce emissions during the electricity-making process.

“This energy facility will open in the first half of 2016 and use locally-mined lignite while capturing 65 percent of its carbon emissions, resulting in a truly clean coal project,” says Brian Useforge, Mississippi Power economic development director. “Energy experts from China to Europe to the United Nations have visited the project and hailed the development of the facility as the future of low-cost clean energy for the world.”

Once open, the lignite plant will account for more than 1,000 direct and indirect permanent jobs.

The Algix/Solaplast story started when co-founder Mike Van Drunen began researching a technology to produce plastic containers that could help put a stop to the ever growing problem of filling up landfills, lakes and oceans with plastic garbage.

“Mike and business partner Ryan Hunt found that algae from catfish ponds could be converted into a thermoplastic-like material with the same strength as traditional plastic,” says Barbara Zeller, Algix marketing and communications manager. “It also has the ability to biodegrade or be easily recycled into new products.”

Analysts estimate that bioplastics products made with algae will have 30 percent less impact on the environment.

“The algae originates in farm-raised fish ponds and then is harvested, dried and melted into fine powder, which is blended for resin pellets that go into making polyethylenes and other plastics,” Zeller says. “It's an exciting advance in sustainability.”

Algix/Solaplast gets its algae from a 150-acre fish pond that the company purchased in rural Jamaica, and the company is also raising fresh tilapia and pangasius fish along with algae. Many Jamaicans have been hired to run the farm, and as a result, those Jamaicans have full-time jobs and can enjoy a better quality of life. In addition, much of the excess fish is contributed to food banks to feed the poor.

“The Jamaica farm is capable of producing tens of millions of pounds of fish and low-cost biomass,” Zeller says. “It's a win-win situation for everyone involved.”