Thanks to George McLean and the dairy industry, Tupelo is now a thriving, prosperous city. 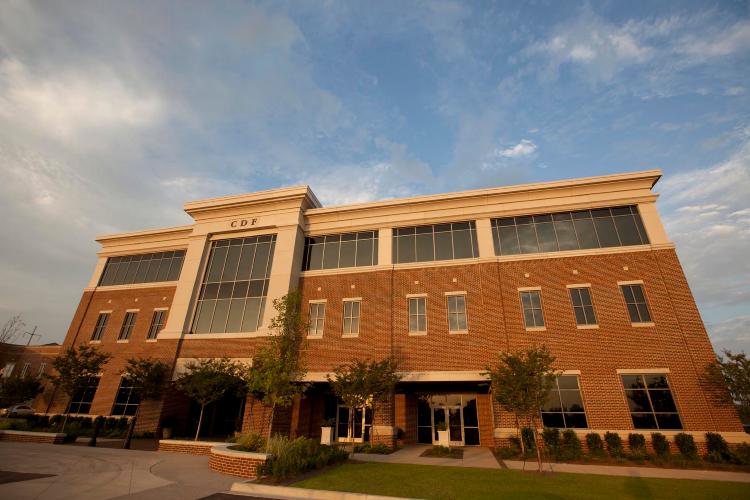 In 1940, Tupelo was one of the poorest communities in the poorest state in the country. One of the deadliest tornados on record devastated the town just four years prior, and most people got by on less than two dollars a day. It was apparent to local newspaper owner George McLean that Tupelo’s economy needed to be transformed.

He had a plan. All he needed was a bull.

Through a great deal of research, McLean devised a plan to bring the dairy industry to Tupelo through the implementation of an artificial insemination program. All he needed was a bull, and who better to help him get a bull than the business community of Tupelo who would most benefit from the influx of cash into town. Through the investment of 17 businessmen who believed in McLean’s idea, the dairy industry in Tupelo was born.

With this moral obligation in mind, McLean’s next idea again involved investment from Tupelo’s business leaders to fund the development of the “Tupelo Plan” in 1946. This plan promoted economic development through industry recruitment.

The Community Development Foundation (CDF), Tupelo/Lee County’s economic development organization and chamber of commerce, was chartered in 1948 with the mission of creating jobs for the people of this area. With the “Tupelo Plan” as their guide, CDF took this area from one of the top dairy counties in the country to a manufacturing force, worldwide.

Tupelo attracted its first industry in 1947 and by 1967, Lee County attracted more new industry than the other 81 counties in Mississippi combined. By the 1980s, Tupelo/Lee County was the upholstered furniture manufacturing capital of the world. And, in 2007, Toyota built its eighth North American automotive assembly plant in the area, bringing 2,000 initial jobs and a $1.3 billion investment.

Today, McLean’s legacy thrives in the work of CDF. Tupelo was recently named one of the top micropolitan areas in the country by Site Selection magazine for its 19 new and expanded industry projects in 2013. Lead by the nationally lauded CDF, such projects as Advanced Innovations, Ashley Furniture Industries, Cooper Tire, General Atomics and Tecumseh brought high wage, skilled jobs to Tupelo/Lee County residents.

While it was McLean’s idea that brought unparalleled economic prosperity to this community, it is the spirit of cooperation, often referred to as the “Tupelo Spirit,” that truly makes anything possible in Tupelo, Mississippi.