Many factors contribute to the local economy’s success 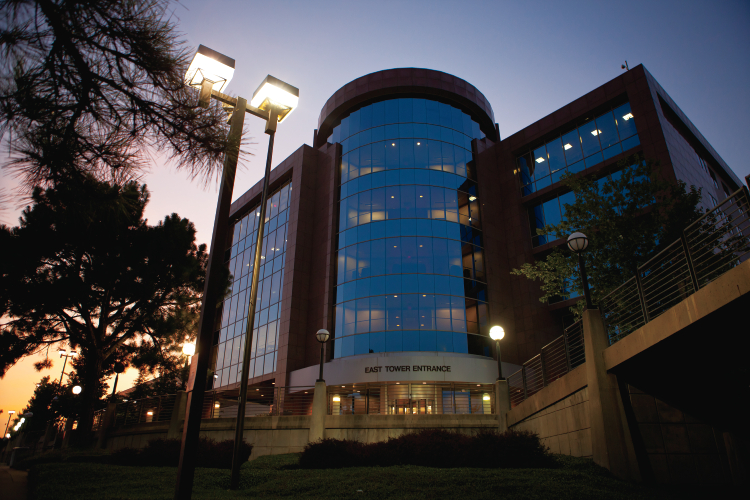 The economy is diverse and right on the money in Tupelo, where the business sector benefits from pro-business community leaders, a good location, strong transportation network and ready construction sites.

Tupelo’s location at the intersection of U.S. Highways 45 and 78 (which will become Interstate 22) allows trucking companies to be roughly equidistant from Memphis, Tenn. and Birmingham, Ala. to the west and east, and Nashville, Tenn. and Jackson, Miss. to the north and south. Interstate transportation is also facilitated by two rail lines (Burlington Northern Santa Fe and Kansas City Southern) and Tupelo Regional Airport.

Good transportation is among the reasons why Tupelo was named to Site Selection magazine’s 2015 list of the top 10 most active micropolitan areas for new and existing industries in the country. A micropolitan area is a city of at least 10,000 people but fewer than 50,000, and Site Selection noted that the Tupelo region announced eight recent industry expansion projects that will ultimately result in 900 new jobs.

Several companies have announced or completed recent expansions, including HM Richards in Guntown, which already employs 975 people. The furniture builder announced in June 2015 the construction of an $8 million, 280,000-square-foot building next to its existing 900,000-square-foot plant. When the new building opens in 2016, the company will add 500 workers to manufacture items for furniture retailer Rooms To Go, which owns H.M. Richards.

General Atomics has added 80 jobs and invested $11 million at its Shannon plant to manufacture equipment for the defense, nuclear, oil and energy storage industries, and Tecumseh invested $10 million and will add 150 jobs over the next five years at its Verona site where workers manufacture air compressor products. Another local expansion is occurring at Grammer Inc., a Germany-based automotive supplier that opened a new U.S. headquarters in Shannon and plans to create 650 jobs over the next five years.

Major milestones were reached in 2015 by two longtime downtown retailers. Reed’s celebrated its 110th anniversary and continues to sell men’s, women’s and children’s shoes and clothes along with bridal registry gifts, and MLM Clothiers celebrated its 75th anniversary as an upscale men’s clothing store that features brands such as Ballin, Breuer and Cole Hahn.

Tupelo has been home to two national banks’ headquarters for more than 100 years. BancorpSouth holds more than $13 billion in assets and has 300 locations in eight states. Renasant Bank has nearly $6 billion in total assets and oversees 120 banking, lending, insurance, wealth management and financial services offices.