Tupelo, MS, features many historical sites, museums, cultural centers, and musical and theatrical venues that everyone can enjoy. 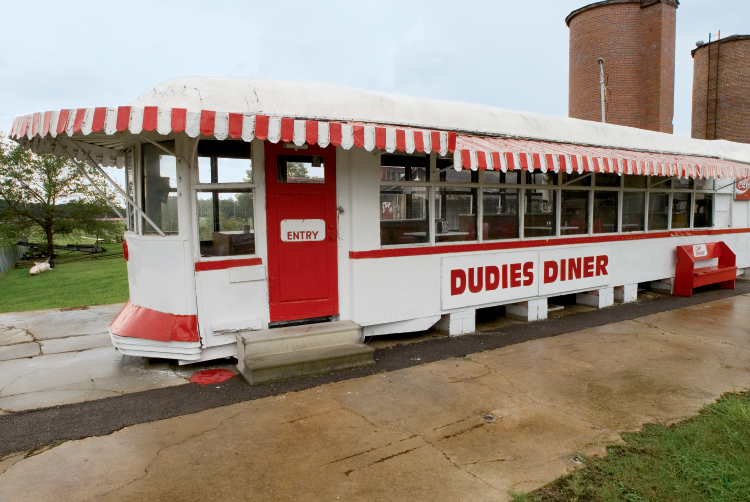 Nearby is the Tupelo National Battlefield, where Confederate troops under Forrest were defeated a short time later in the Battle of Tupelo. This battlefield is the last place Forrest’s famous cavalry troops would fight Union forces during the Civil War.

The Tupelo Automobile Museum packs a diverse collection of classic cars into its 120,000 square feet of exhibition space, making it one of the biggest car museums in North America. Cars on display include an 1886 Benz and the 1976 Lincoln Mark IV that Elvis Presley gave to a Denver police captain.

The history of Tupelo and its surrounding area comes alive in exhibits and artifacts at the Oren Dunn City Museum. The museum’s permanent displays convey the stories of early European settlement, Mississippi statehood and the Civil War.

Love art and historical architecture? Visit the GumTree Museum of Art, located in a downtown Beaux Arts building listed on the National Register of Historic Places. The GumTree hosts high-quality art exhibitions, workshops, lectures and many more events for the public.

To view works by dozens of Mississippi artists, look no farther than 122 West Main St. in downtown Tupelo, the location of Caron Gallery. Named for its owner, Kim Caron, the gallery showcases works by established and emerging artists in all media, from oil and acrylic paintings and photography to pottery and handmade jewelry.

For colorful, handcrafted pottery pieces with custom glazes, head to Midnite Pottery, where works are all crafted on site, start to finish. Also be sure to consider the works of local arts newcomer, Ashley Studio Pottery, which opened in 2014. Husband and wife team Michael and Laura Ashley create pottery and teach classes in the studio space located in the Renasant Center for Ideas.

Theater and Ballet in Tupelo

Tupelo Community Theatre, which calls the Lyric Theatre home, presents a variety of regular-season performances and special events. In 2015, TCT won prestigious “Best Production” honors in the Southeastern Theatre Conference annual competition for its production of Lone Star and advanced to the National AACTFest (American Association of Community Theatre) in June.

Those who love the art of ballet can catch performances by The Tupelo Ballet, a nonprofit organization chartered in 1982, as well as Tupelo Civic Ballet, a pre-professional classic ballet company affiliated with North Mississippi Dance Centre.

Need a good laugh? Head to the Link Centre every Thursday at 7 p.m. to see West of Shake Rag, Tupelo’s Improv Comedy Troupe. The group does these weekly shows in varying formats for more mature audiences, but also performs more family-friendly shows the second Saturday of every month. Fans of film should mark their calendars for the annual Tupelo Film Festival, which celebrated its 10th anniversary in 2014 and is one of Livability.com’s top 10 small film festivals in the country.

Enjoy live music in the summertime at Down on Main, a free concert series on the second Thursdays of July, August and September. Performers from a wide range of genres take the stage, including rock ‘n’ roll, blues, bluegrass and folk. Each concert is held in downtown Tupelo’s Fairpark Amphitheater from 6:30-10 p.m.

For many years, Tupelo residents have also enjoyed an all-professional symphony orchestra. The North Mississippi Symphony Orchestra, founded in 1971, makes its home at the Link Centre and presents programs almost every month, including several featuring world-class guest artists.

Learn more about the arts in Tupelo, MS.