An overview of the live music scene in Tupelo, MS. 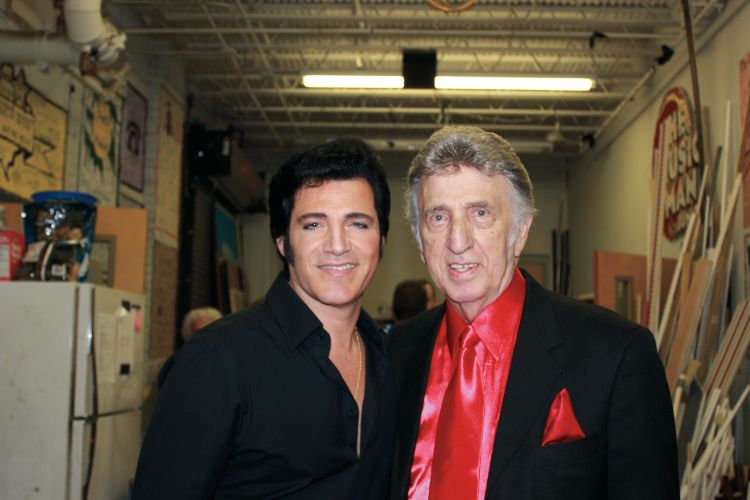 You might expect a town that lays claim to the birthplace of the King of Rock ‘n’ Roll to have a good music scene for a city its size. With a variety of venues, Tupelo more than meets expectations.

All Tupelo music talk begins with Elvis. Tribute artists travel to Tupelo to showcase their best representation of the legacy of Elvis Presley – including greased pompadours and white jumpsuits – at the annual Elvis Tribute Artist Contest. This cornerstone event of the Elvis Festival, held in late May, is a sanctioned preliminary round for The Ultimate Elvis Tribute Artist Contest held every year in August by Elvis Presley Enterprises in nearby Memphis, Tenn.

The Gumtree Festival celebrates the arts every year in early May and includes a Singer Songwriter Competition to recognize the musicians’ craft. Local art patrons founded the festival in 1972 and added the songwriter contest in 1990, attracting songwriters from throughout the states. Past judges include George McConnell  of the band Widespread Panic and Shannon McNally.

One of only three professional symphonies in Mississippi, the Tupelo Symphony Orchestra performs an annual series that includes classical, pops and Christmas concerts at the Link Centre, formerly a Baptist church building.

“The Link Centre seats 500 and is just right for our audience,” says Margaret Anne Murphey, executive director of the TSO. “We have a full house for every performance, and the Centre has great acoustics.”

Founded in 1971, the TSO hosts renowned American and international soloists in its series, which runs from October through April.

The Down on Main summer concert series brings touring acts to the downtown streets for free, family-friendly shows, where space in front of the stage is reserved for youngsters to draw with chalk provided by the Down on Main committee.

“We used to have to travel to see the music acts we wanted to hear,” Chris Root says of himself and other founders of the event. “We wanted to expose Tupelo to music they can’t hear on the radio.”

BancorpSouth Arena offers music fans the city’s largest music venue. Concerts there seat between 4,500 and 12,000, depending on the act. Top names in country music and classic rock such as Brad Paisley, Miranda Lambert and ZZ Top include Tupelo on their tour schedule because of this artist-friendly venue. So friendly, in fact, that many artists book the facility as rehearsal space before a big tour.

“It used to be if you wanted to play live music in this town you had to play covers,” says Root, who is also a local musician. “Our restaurants and pubs are responding to the demand for more live original music.”

Root cites Blue Canoe as one of his favorite spots for local live music, along with Romie’s Grocery and Woody’s.

Tupelo music talk ends with Elvis, too. Even guest symphony musicians get an education when they come to town.

“I tell all our visiting guest soloists, ‘I am taking you to visit Elvis’ home,’” Murphey says, “‘whether you want to or not.’”