North Mississippi Medical Center has a humble history and a strong sense of community. 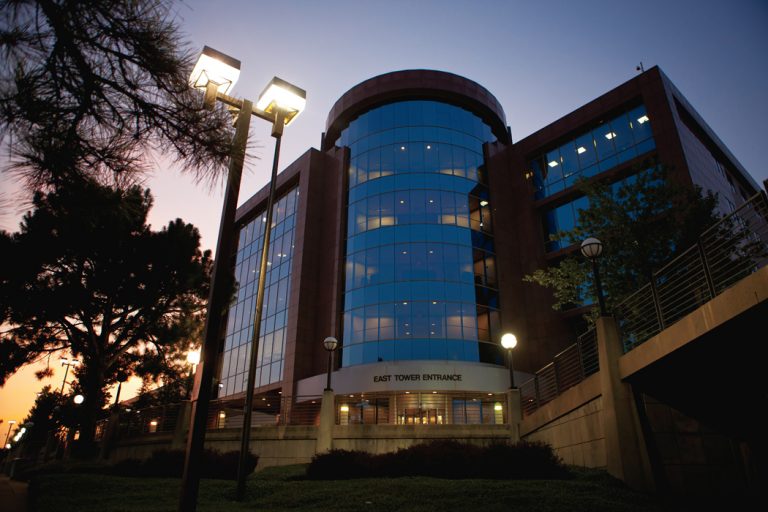 The North Mississippi Medical Center‘s road hasn’t been an easy one.

Leaders in the Tupelo area fought through the Great Depression, a damaging tornado and more than 1,000 miles of distance to convince a nonprofit New York organization to build a 50-bed hospital in Tupelo in October 1937.

Over the years, that 50-bed hospital has morphed into a state-of-the-art 650-bed facility that offers more than 40 medical specialties. On top of that are 10 centers of excellence, ranging from cardiac surgery to neonatal care to cancer treatment and chemical dependency.

More impressive than the Center’s facilities is the spirit of the people who helped to make it then and maintain it now.

“Teamwork was an important aspect. The early leaders worked together as a team to make their community’s new hospital a reality,â€ says Marsha Tapscott, North Mississippi Health Services spokesperson.

Today, many local people carry on that tradition.

“NMMC has a robust volunteer program. The community participates in community outreach programs offered throughout the year. As a hospital built by community support, NMMC and NMHS (North Mississippi Health Services) have not forgotten its humble beginnings,â€ Tapscott says.

The results of their efforts speak volumes. NMMC won the prestigious Malcolm Baldrige National Quality Award in 2006. The largest private, not-for-profit hospital in Mississippi, it serves more than 700,000 people across 24 counties in three states. NMMC is also the largest rural hospital in the U.S.

“NMMC, and to a great extent Tupelo, may not have come to exist as we know it if not for the actions and perseverance of this community’s visionary civic leaders, businessmen, physicians and government officials during the 1930s and 1940s as they worked to make health care more accessible to north Mississippians,â€ Tapscott says.

“Collectively, they helped to initiate the beginnings of a movement we today call the ‘Tupelo Spirit.’â€

“Teamwork was an important aspect. The early leaders worked together as a team to make their community’s new hospital a reality,â€