A varied crop of businesses contributes to the Vicksburg region's economy. 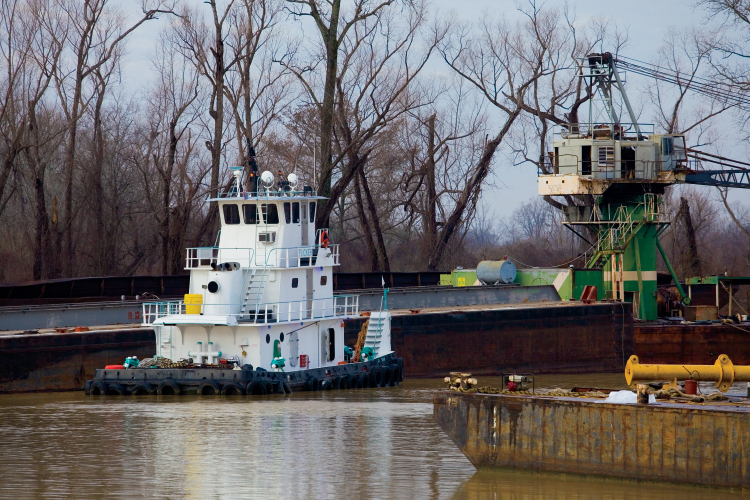 If there is one shared trait about the forces that drive the economy of Vicksburg and Warren County, it would have to be diversity. From the casinos on the Mississippi River to the laboratories of the U.S. Army Corps of Engineers (USACE) and the industries, a variety of entities combine to impact economic life here.

The U.S. Army Engineer Research and Development Center, one of the premier engineering and scientific research organizations in the world, is top employer in Vicksburg and Warren County with around 1,700 employees. Its economic impact on the state is $355 million annually.

A key reason for this region’s strong economy is the Port of Vicksburg, where some 14 million tons of freight are imported and exported each year. One of the largest inland ports in the country, the port supports 2,500 jobs and is close to major interstates and railroads.

In fact, Warren County is situated within an excellent highway system, as Interstate 20 and U.S. Highway 80 run parallel in an east-west direction, while U.S. Highways 61 and 27 along with nearby Interstate 55 run north and south. The only four-lane interstate bridge between Memphis and Baton Rouge crosses the Mississippi River at Vicksburg.

Warren County’s economy has had a tremendous infusion of revenue since casinos opened on the Mississippi more than 15 years ago. The river is now home to five casinos that attract thousands of visitors and generate jobs as well as revenue for area schools, roads and public works.

In addition to Ameristar and DiamondJack, the region’s gaming industry is alive and well at Horizon, Rainbow and Riverwalk casinos.

Manufacturing is also important to the economy of Vicksburg and Warren County, and International Paper is a key example. The Memphis-based company operates a containerboard mill in Vicksburg, where it’s one of the county’s largest manufacturers.