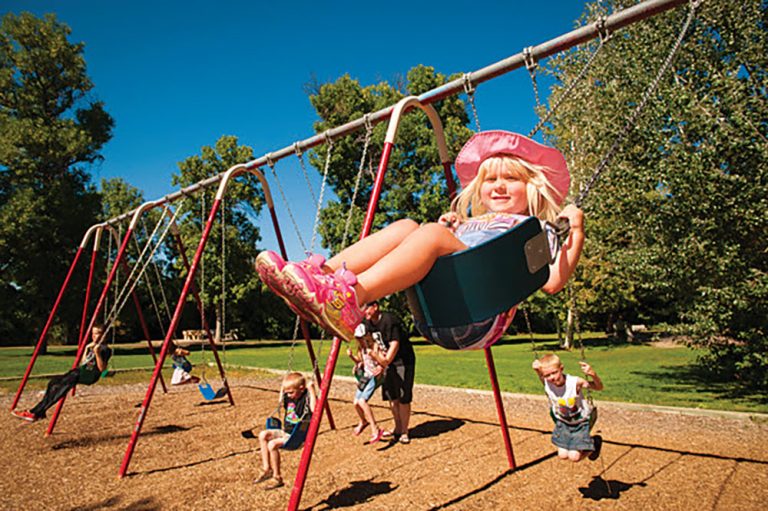 Combine a low cost of living with a high quality of life, and you have the recipe for the delectable city known as Great Falls, Montana.

As one of the brightest stars in Big Sky Country, Great Falls’ scenic views are complimented by its big city soul. Breathtaking natural beauty is all around, including in town, where the mighty Missouri River rolls steadily through the heart of the city. But Great Falls also offers plenty of cosmopolitan amenities, as the area is home to a variety of galleries, restaurants, coffee shops and craft breweries.

All this comes wrapped in a package of affordability and accessibility. Its median home price of $197,000 is below the statewide average and that of other larger cities in Montana, including Billings, Helena, Bozeman and Missoula, and significantly lower than other Mountain West cities, such as Denver, Salt Lake City and Boise. Plus, the cost of living is just 93% of the national average.

“Housing in Great Falls really is attainable and affordable,â€ says Jolene Schalper, senior vice president of business development for the Great Falls Development Authority. “A lot of cities in Montana and throughout the U.S. are pricing first-time buyers right out of the market, but Great Falls has options for all kinds of lifestyles.”

Activity continues to brew in the apartment market. For example, officials of the Great Falls Development Authority realized around 2015 that about 500 apartment units were needed in the area to satisfy the increased number of residents. Since then, the number of needed units has increased to 1,000.

One apartment construction effort that began in mid-2019 is the Great Falls North project, which will bring 216 units to the city. The Rockcress Commons development will add 124 one-, two- and three-bedroom apartments when completed in early 2020.

The region’s commute times are the shortest among all U.S. cities, making it easy for residents to get to and from work and activities. Add in a diverse economy that provides abundant career opportunities, and it’s no surprise that Great Falls was named one of Livability.com’s Top 100 Best Places to Live in 2019.

“There are just a lot of options for things to do here,â€ says Seth Swingley, co-founder of Mighty Mo Brewing Co. “And the people in this town are really down to earth. They like to be involved in their community.”

Swingley is one of those people. In 2013, he and brewer Casey Kingsland were looking for a place to open a new brewpub. They found a historic building in downtown Great Falls, an area they believed was on the verge of rejuvenation.

“Downtown has been getting better and better every year,â€ he says. “We’re leaps and bounds above where we were just five years ago.”

Condos are popping up in the downtown area, offering affordable and convenient living spaces for young professionals. This, in turn, is creating a demand for more cultural and entertainment attractions.

“There are a lot of people willing to put investments into downtown for big projects,â€ Swingley says. “They’re investing a great amount of money and really putting their roots into downtown.”

For example, Mike Hallahan is managing partner of a group that, in recent years, opened both a craft cocktail lounge, Enbar, and a restaurant, Block Bar & Grill, in downtown Great Falls. These establishments also support the community with events like Enbar’s regular Toast to a Cause benefits.

But when you get right down to it, one of the best things about Great Falls is its location. The Missouri River provides numerous outdoor recreation opportunities as well as adjacent green spaces like Riverside Park, Gibson Park and West Bank Park. And, of course, there are picturesque mountains in nearly every direction.

“You can drive five minutes from your home and hit a good fishing hole or be in a boat on the river. And you can drive less than an hour and be in one of the different mountain ranges around here,â€ Swingley says. “This area just has a lot to offer the people who live here.”