North Carolina Zoo in Asheboro, NC is One of Nation’s Largest 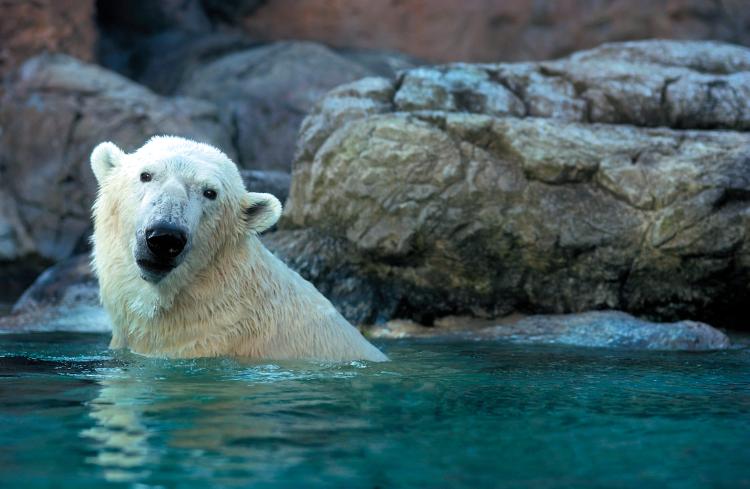 It’s a jungle out there.

One might naturally expect that from a collection of wild animals‚ but Rod Hackney‚ public relations manager for the North Carolina Zoo‚ says many things make this one stand out.

First is its size. The zoo is the third-largest in the United States in terms of land area‚ with 1‚458 total acres. The African section has 300 acres‚ the North American section 200.

“When you consider most city zoos have 50 acres plus the parking lot‚ and we have one exhibit that is 40 acres‚ that gives you some insight into the size difference between our zoo and most of the well-known zoos‚” Hackney says.

Trams are available for those who don’t want to walk the five miles it would take to see the entire park‚ which follows a natural habitat philosophy.

Also‚ the North Carolina Zoo is one of only two state-owned-and-operated zoos in the United States. The other is Minnesota. Most zoos are owned by cities or private organizations.

Visitors to the zoo in southern Randolph County can expect to see alligators‚ rhinos‚ zebras‚ elephants‚ giraffes and polar bears – a guest favorite along with the chimps and gorillas.

The most popular exhibit is the aviary‚ with a tropical rainforest underneath a clear Plexiglas dome roof.