Asheville, NC: ‘Discrimination, in any form, is not acceptable’ 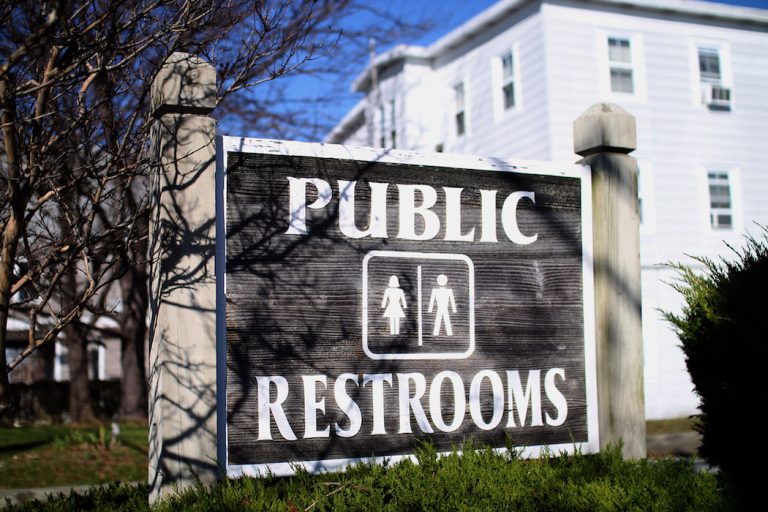 On March 23, North Carolina’s democratically-elected officials seemingly enacted the will of the people by passing House Bill 2 (HB2) – a law that bans transgender people from using the bathroom of their gender identity.

While this law, also known as the “Bathroom Bill,” may have fervent supporters in the conservative-leaning areas of North Carolina, some left-leaning cities and municipalities are voicing their opposition to the law, which they say is discriminatory.

These Are the Most Googled Questions and Answers About Asheville, NC

Several companies and pop music artists have essentially boycotted North Carolina over HB2 and Cramer has been warning that Asheville is feeling real economic pain due to the law.

“We’ve been working on a project that would bring 500 good-paying technology jobs to Buncombe County,” Cramer said. “The site selector called us yesterday to say that while they loved Asheville, they loved our team, and loved their last visit here, the company’s CEO has said that not another dime would be spent on expansion in North Carolina until HB2 is addressed.”

She noted that the law recently caused PayPal to withdraw plans for an expansion into Charlotte, NC., a move said to cost the city 400 jobs.

“We’re talking about another 100 jobs on top of that,” Cramer said. “And we are nowhere near the size of Charlotte. That’s a loss that would be incredibly hard to swallow.”

The Chamber of Commerce president said her organization is looking to lobby state legislators in favor of overturning the Bathroom Bill.

According to Cramer, the group is “monitoring reaction to HB2 and its impact on business and will share those results with our own delegation as well as legislators around the state.”

Entrepreneur and Start Up Culture Grows in Asheville, NC

So far, Bruce Springsteen, Pearl Jam, Ringo Starr and several other musical acts have canceled concerts in North Carolina. In addition to the Paypal announcement, Deutsche Bank has also withdrawn plan to expand in the state. Both the NCAA and the NBA said they would cancel upcoming events if the law continues to stand.

As a part of its renowned liberal culture, Asheville has a thriving music and arts scene that draws thousands of tourists each year.

According to a recent story from the Asheville Citizen-Times, the town has lost about $2 million due to tourists boycotting the HB2 law. The report counted nine corporations or organizations that have announced they are cancelling conventions. One of the biggest groups, the W.K. Kellogg Foundation, would have brought about 500 people and about $1.5 million to the small North Carolina town.

In her speech, Cramer noted that the Chamber of Commerce isn’t interested in getting involved in a political dispute over the merits and problems of HB2.

“We have members with diverse views, but our common desire is to help make Asheville and Buncombe County great places to live and work,” she said. “Just as a reminder, we are non-partisan. We are not going to get embroiled in political rhetoric, but instead, do the work to enable us to effectively address important issues for our business community.”