Skip to content
Home > NC > Asheville > Where to Live Now > 8 Reasons to Move to Asheville, NC

From its title as "Beer City USA" to the Biltmore, this mountain town is not one to pass up 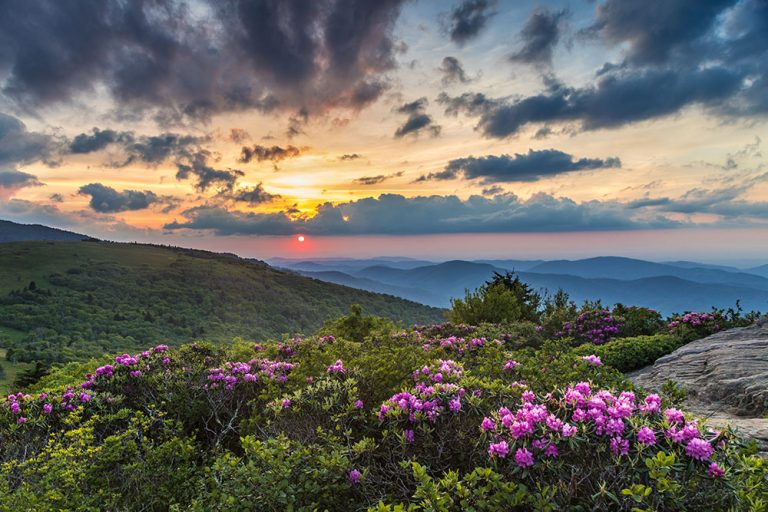 Locals like to “Keep Asheville Weird,” but this artsy city nestled in the heart of the Appalachian Mountains also boasts some excellent brews, top notch food choices, and world class music venues. Asheville’s got something for everyone, and although there are hundreds of reasons why you should pack up and move there, here’s our top eight.

It’s a “brewtiful” thing. Asheville boasts more breweries per capita than any other U.S. city, and was named Beer City USA in 2009 and most years since to prove it. The city’s obsession with beer has even seeped into the food. Grab a beer glazed donut at Vortex Donuts, or belly up to the Hop Ice Cream Cafe for a taste of beer ice cream.

If you dabble in the arts at all, this is the city for you. Asheville is known for its incredible street art that can be found around almost every corner, if you know where to look.

The city is also home to the River Arts District, an area jam-packed with shops from local artisans and creatives. And don’t forget to stop by Pritchard Park, which is known for its assortment of street performers, including an awesome drum circle every Friday night.

Considered one of the most scenic drives, like, ever, the Blue Ridge Parkway winds 469 miles through the breathtaking Southern Appalachian mountains. From avid drivers and explorers to hikers and bird watchers, there’s something for everyone to enjoy on this perfectly picturesque drive.

4. Friendliest and happiest locals this side of the Mississippi

You won’t get snubbed by a local here if you ask for directions. Asheville has been voted the “Happiest City on the East Coast,â€ and there’s science to back that statement up. Happiness levels were ranked with socioeconomic factors in mind like unemployment and poverty levels. This report comes just after a Huffington Post survey dubbed Asheville as No. 4 in the Top 10 Friendliest Cities list.

5. The live music scene is on point

Asheville is home to some killer music venues, including the famous Orange Peel, and attracts big names like Bob Dylan, Kansas, Skrillex and Willie Nelson. Thrillist recently gave a shout out to Asheville, ranking it in the top 10 for America’s Greatest Music Cities. Don’t forget the biennial Moogfest hosted here, a celebration for Bob Moog, the Asheville local who invented the Moog synthesizer.

You can try a little bit of everything in Asheville, and with its many surrounding local farms, it’s guaranteed to be fresh. The River Arts District is exploding with new restaurant options including the White Duck Taco Shop, serving up imaginative tacos like Lamb Gyro and Thai Peanut Chicken. Locals will tell you not to miss Spanish tapas bar CÃºrate, owned by world class chef Katie Button.

A local favorite and Asheville’s largest tourist destination, the Biltmore is jaw-droppingly beautiful. It was built by George Washington Vanderbilt II in 1889, and is still owned by his descendants today.

Whether you’re touring the lush historic gardens, going on a guided winery tour or staying overnight on property, you can’t call yourself a true Asheville local unless you’ve visited this stately home.

Being in the mountains, Asheville has four unique seasons. Because of its higher elevation, its summers are cooler than more eastern North Carolina cities, and July’s average temperature is a tolerable 78 degrees. During the fall, the mountains explode with color and its varied elevation along with its biodiversity add up for one of the longest fall foliage seasons in the U.S.