8 Things to Do in Carrboro, NC 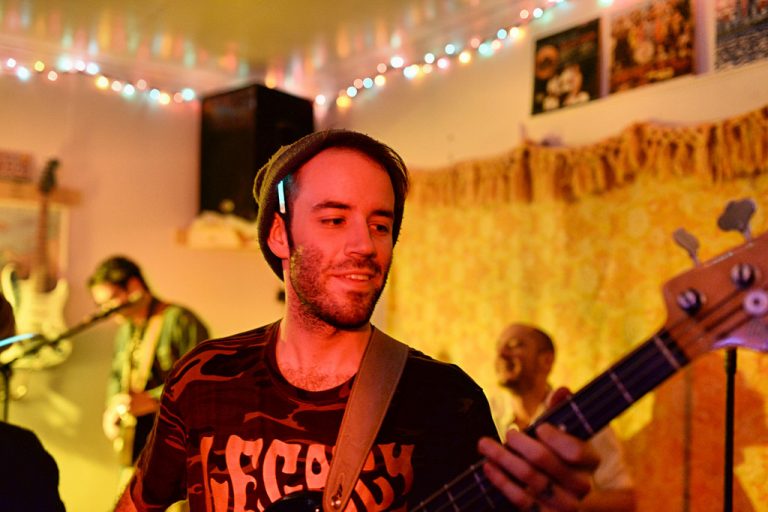 Carrboro is a scenic community with plenty to do for residents, visitors and college students who attend the nearby University of North Carolina at Chapel Hill:

One of the premier live music venues in the Carrboro-Chapel Hill area is Cat’s Cradle, which has brought UNC students into downtown Carrboro for more than 40 years. Capacity at the landmark nightclub setting is 750, and bands that have performed there include Nirvana, Public Enemy and John Mayer.

Carrboro is designated a Bicycle Friendly Community by the League of American Bicyclists, and the city features bike paths in eight parks along with a number of trails. A popular biking destination is the 55-acre Anderson Community Park that opens each day from 7 a.m. to dark.

Celebrating its 10th anniversary in 2016, Carrboro Film Festival recognizes the film and video creativity that exists within the city. Filmmakers from beginners to professionals can submit a production, with the event scheduled for two days each November. Top films of all lengths and genres are shown to the public in the Carrboro ArtsCenter.

4. Have a pint at the Steel String Brewery

Three UNC grads started Steel String Brewery, and the craft brew and live music destination has become a major gathering place for college students and under-30 crowd. The establishment holds 72 people and is strictly a brewery with no food, and the selections have names such as Big Mon and Tom Dooley.

Hosting shows five nights a week is the Dirty South Institute Comedy Theater, which showcases a local company of more than 50 active performers. Also on site is a DSI Comedy School that offers classes to the public every month in improv, stand-up and sketch comedy.

7. Try the Pastrami at Neal’s Deli

Huge, delicious sandwiches are the order of the day at Neal’s Deli, which serves breakfast and lunch at its location on Main Street. Owners Matt and Sheila Neal make everything from scratch and use local ingredients, with offerings ranging from pastrami and corned beef to omelets and French toast.