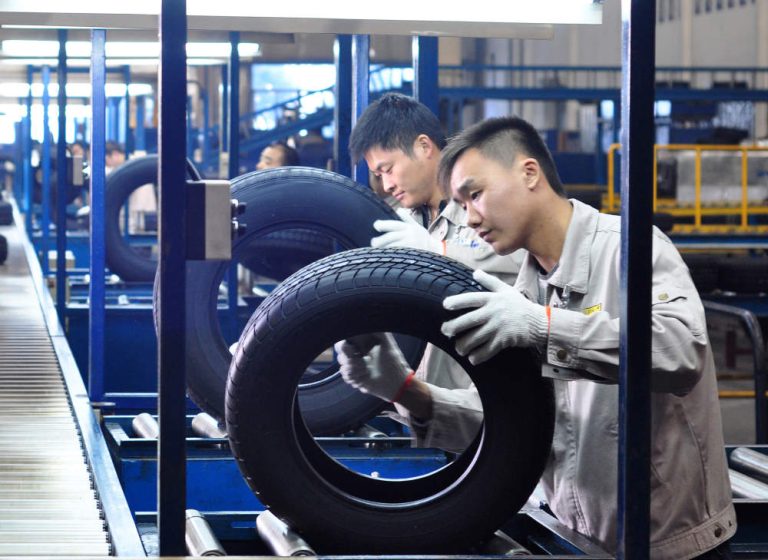 The German specialty chemicals giant Lanxess invested $15 million four years ago into a new plastics production plant in the Gastonia Technology Park in Gastonia, N.C., its first new manufacturing plant in a quarter-century. Lanxess liked the site’s scalability and access to a large international airport, plus the area’s skilled workforce. But the company couldn’t know just how successful the project would be. It’s performed well enough for Lanxess to double its investment in less than five years. The plant, which produces as much as 20,000 metric tons of high-end plastic parts per year, is preparing to add a new production line, doubling its capacity and footprint at the technology park; Lanxess expects the new line to begin production in early 2016. It’s one of dozens of similar examples around Charlotte USA, which in recent years has evolved into a growing center for high-tech foreign investment by some of the world’s largest manufacturers.

“Charlotte is a growing business area for sure, and in Gastonia, you can see how they’re growing,” says Dr. Marcus Schaefer, the general manager for Lanxess’ High Performance Materials unit in the Americas. “Other areas, they tend to talk about the problems we would face trying to locate there. In the Charlotte area, they talk about solutions, how they can make things happen.”

Charlotte USA Is A Talent Mecca

The region’s welcoming environment and resources have drawn foreign direct investment from all corners of the globe. The region now has more than 950 foreign-owned companies, including the highest concentration of British, German and Japanese companies in the Carolinas. The region’s roster of foreign-owned companies includes such global heavyweights as Daimler North America, Siemens Energy, Toshiba Nuclear Engineering and Bosch. FDI in the Charlotte metropolitan area accounted for nearly 49,000 jobs in 2011 – 7 percent of all jobs in the region, according to a 2014 Brookings Institution study.

Foreign investment, especially in manufacturing, is replacing some of the textile and furniture manufacturing jobs that once formed the backbone of the Carolinas’ economy but have largely gone overseas. In some cases, the labor force needs little or no retraining: Keer America, the domestic wing of a Chinese yarn-spinning company, is building a $218 million, 236,000-square-foot textile manufacturing facility and a 10,000-square-foot office building in Indian Land in Lancaster County, S.C. Homestar North America, a subsidiary of China-based furniture company Homestar Light Industrial, is establishing a $7 million North American headquarters and primary manufacturing plant in Statesville, N.C., that will create 120 jobs.

Hicks says he knew the county’s proximity to Charlotte Douglas International Airport would be a boon for foreign companies, and he bet that the county’s labor force could be retrained to work in high-tech manufacturing. That, plus pre-graded and approved sites at the technology park, “took the mystery out of it for foreign investors,” Hicks says. “We made it comfortable for people.”