Charlotte USA continues to cash in on its significant financial services presence. 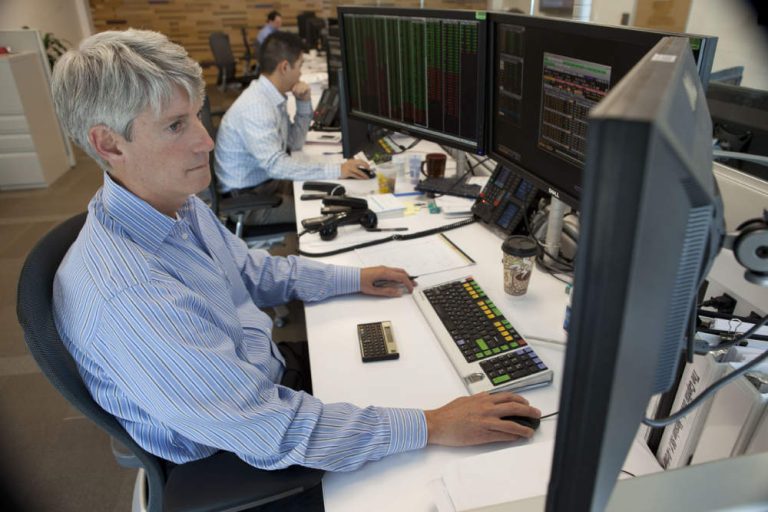 Charlotte USA is not standing still as a global financial services center. With 73,000 employees in the sector and $2.13 billion in assets, the region is recognized as the second-largest banking center in the U.S.

The region’s financial services reach extends beyond banking to financial services, insurance, and the back office and technology hubs that service them, including 75 call centers. Bank of America is headquartered in Charlotte, which also serves as the East Coast home to banking giant Wells Fargo. Leading financial companies such as Fifth Third, Ally, Citco Fund Services, TIAA-Cref and Fiserv all have a major presence in the region. Financial companies continue to find the community ideal for embarking on new ventures.

Irongate Home Finance LLC opened its corporate headquarters in Charlotte in 2014. The mortgage provider plans to create 125 jobs in its initial phase of operations.

“This is a great city to begin a business like this,” says Mark Marashlian, chief executive officer of Irongate. “We found a great talent pool of retail banking talent and reasonable lease rates.”

Since moving to the region, Marashlian says he has been impressed with the attitude of the community and the excellent, collaborative environment of its leaders.

Global insurance giant American International Group (AIG) will open a technology center in Charlotte, N.C. AIG is a serves customers in more than 130 countries. AIG’s property and casualty insurance division has existing operations in Charlotte as well. AIG expects to launch the new operation in 2014, creating 230 new jobs by the end of 2017 and investing more than $5.5 million.

“AIG had many cities to choose from as we considered where to locate our technology center,” says Mike Cowan, AIG’s chief administrative officer. “Charlotte offered the best option for us, based on the city’s deep pool of talented financial services IT professionals; proximity to our office in New York; and overall positive business environment.”

Wells Fargo has more 80 lines of business in the region, which continues to play an important role for the bank. Charlotte serves as the hub-quarters for the bank’s eastern region, says Kendall Alley, community banking regional president for Wells Fargo in Charlotte.

“We have more than 20,000 team members in the region, which makes us the largest base for employees in the country for Wells Fargo,” Alley says.

Wells recently made Charlotte its back-up command center for its social media activities. Wells Fargo officials say one of the reasons Charlotte made sense for one of the command centers was that several members of its Enterprise Social Media team were already based here.

Those 20,000 employees in Charlotte USA, “offer us an attractive candidate pool for future social media job opportunities,” says Renee Brown, director of Wells Fargo Enterprise Social Media. “With one of the company’s two social media command centers in Charlotte, we also hope that the area’s top talent in the social media field will view Wells Fargo as an employer of choice.”

Charlotte has been Bank of America’s headquarters since Commercial National Bank began operating in the late 1800s. The company has more than 15,000 employees working in numerous facilities across the region.

“Bank of America and its employees have a rich history and heritage in Charlotte that has continually grown along with the city,” says Charles Bowman, North Carolina and Charlotte market president for Bank of America.

The region has a diverse range of industries, Bowman says, both large and small, that “help to drive a well-balanced economy, draw a strong talent pool of professionals to the region and continue to improve the quality of life for the community.”